Can regular “jogging” make you smarter?

A mellow pace doesn’t exclude you from the physical, mental, and emotional perks of aerobic exercise.

The word “jogging” sometimes gets a bad rap in the running world. It’s become a word that means something less serious than “running”.  As one fan of jogging on staff described it: It’s like running but without expectation. For us, there’s nothing wrong with jogging; if you jog, you run!

If you want to get technical about it, jogging would fall on the easier end of the running spectrum.

To estimate the amount of energy the body uses during physical activity, scientists use a unit that measures the metabolic equivalent for task, or MET (one MET = what your body burns at rest). According to the Compendium of Physical Activities, a common reference for health and fitness professionals, jogging uses 7 METs, while running a 10-minute mile pace uses 9.8 METs.

Math aside, a jog is basically a run at an easy or recovery pace or—for those who don’t care about paces at all—an easy, casual run.

Most experts would agree that jogging falls in the low- or moderate-intensity workout category—you’re working at an effort level of around 60 percent of your max, and you should be able to easily hold a conversation if you wanted to.

That’s obviously going to be a different pace for everyone, but we’ll let you in on a little secret: The numbers don’t matter—seriously. Just go by how you feel and call it whatever you want.

And while you’re out there jogging, think about all the ways slowing down your pace can help boost your physical, mental, and emotional health and improve your life—here are seven benefits of jogging to get your wheels turning.

Cardio—no matter the pace—is great for initial weight loss (if that’s your goal), because it engages so many muscles simultaneously that it jacks up your energy needs and, consequently, your calorie burn. Jogging—no matter the pace—will burn more calories than walking, for example. So depending on your weight, pace, and experience level, jogging can help you lose weight or maintain your current weight.

There’s this myth that exercise wears you down and makes you more susceptible to getting sick, but moderate exercise—like jogging—actually strengthens your body’s response to illness, according to research published in the journalFrontiers in Immunology. And while another review of the scientific literature didn’t specifically call out jogging, it did find regular exercisers were less likely to come down with bacterial and viral infections. Longer, more intense exercise has actually been shown to inhibit the process your body uses to protect itself from infections, an older study published in Exercise Immunology Review found—all the more reason to embrace the jogging pace.

Some days, a mile can feel like a marathon. But even if you’re barely pushing your pace, just one hour of moderate-intensity activity like fast walking (or, ahem, jogging) can decrease the odds of depression, a recent study published in JAMA Psychiatry found. And just 30 minutes of jogging was found to instantly lift someone with depression’s mood, reports an older study published in Medicine & Science in Sports & Exercise. The anxiety- and stress-relieving aspects of moderate exercise last even after your workout, according to additional research published in Medicine and Science in Sports & Exercise, especially when there aren’t high expectations attached to the activity.

Running seems like a kind of brainless sport, even more so if you’re not chasing a specific pace and just casually jogging. But runners’ brains show different connections involved in higher-level thought than the brains of sedentary people, according to a study published in Frontiers in Neuroscience. The researchers specifically found more connectivity in the areas of the brain that help with working memory, multitasking, attention, decision-making, and the processing of visual and other sensory information. Aerobic exercise was also found to potentially improve executive functioning and protect the brain from decline related to ageing and stress in another scientific review.

You probably already know that regular exercise can help you sleep through the night and improve the quality of that sleep. In fact, people who slept less than six and a half hours a night reported logging an extra 75 minutes of sleep per night (more than any drug, FYI) after performing moderate-intensity workouts like running or walking, a study published in the journal Sleep Medicine found. Separate research published in the Journal of Adolescent Health determined that just 30 minutes of running during the week for three weeks was enough to boost sleep and decrease sleepiness during the day. 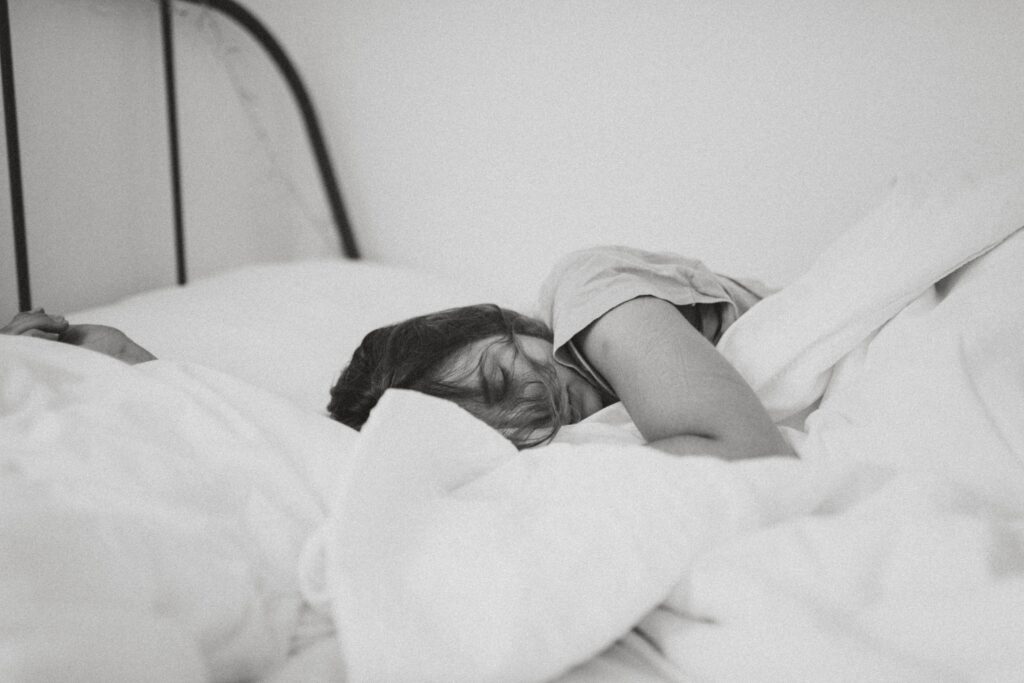 No amount of exercise is going to make you live forever, but low-intensity jogs two or three times a week—for a total of 60 to 145 minutes for the week—were found to be the best way to increase longevity, according to research published in The Journal of the American College of Cardiology. More specifically, jogging could reduce your risk of dying early from any cause by 30 percent, and from heart attack or stroke by 45 percent, reports one scientific review.

I think we can all agree that getting outside to move your body is a good time. If it wasn’t, none of us would be doing it. You can do it alone, or you can do it with friends, but there are few things you can do nearly every day that make you feel as accomplished and refreshed as a jog. So don’t stress about the labels. Definitely don’t stress about the numbers. Just continue to get out there and enjoy it.