7 Ways To Tell You’re Heading For An Injury

The clues are there, and experienced pros know how to spot them.

The clues are there, and experienced pros know how to spot them. – by Cindy Kuzma

After years of working with runners, coaches develop a sort of spidey sense for when a runner’s flirting with injury. They have to, because runners often downplay when they’re hurting, fearing they’ll have to stop running. “The art of coaching is being able to read between the lines of what people are saying,” says Jeff Gaudette, head coach at RunnersConnect.

Here, he and two other experienced coaches share the signs a runner’s speeding straight into danger. If you spot them, back off your training or build extra recovery into your schedule early. That way, you might avert a longer and forced break to recover from injury later, says coach Shannon McGinn. 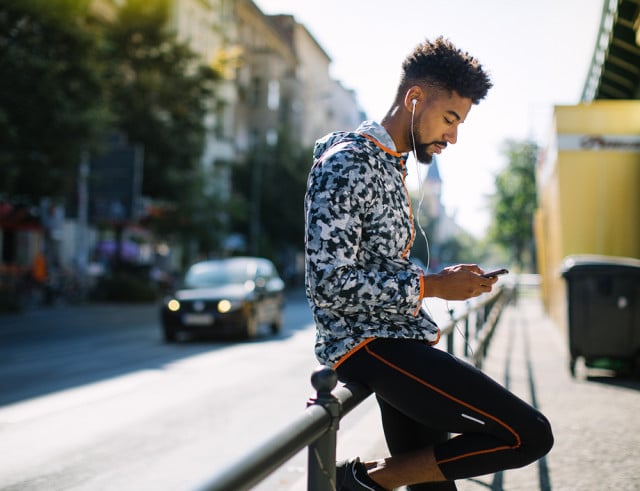 Not every training session will go perfectly. One bad day is fine, but a streak of three or four off days raises red flags for Gaudette. You might not have any specific aches or pains yet, but an injury brewing under the surface could be hampering your performance, he says.

Related: How do you get over the disappointment of a bad run?

Another possible explanation: You’re just plain tired, either from training too hard or from other life stresses. You might not be hurt yet, but your running form suffers when you continue to push through. “As you’re more fatigued, you’re stressing your muscles and joints in ways that aren’t normal,” says Nikki Reiter, a British Columbia-based biomechanist and coach for The Run S.M.A.R.T. Project. Consequences can include acute injuries like sprained ankles as well as overuse injuries like tendinopathy and runner’s knee.

2/ You’re awake at all hours 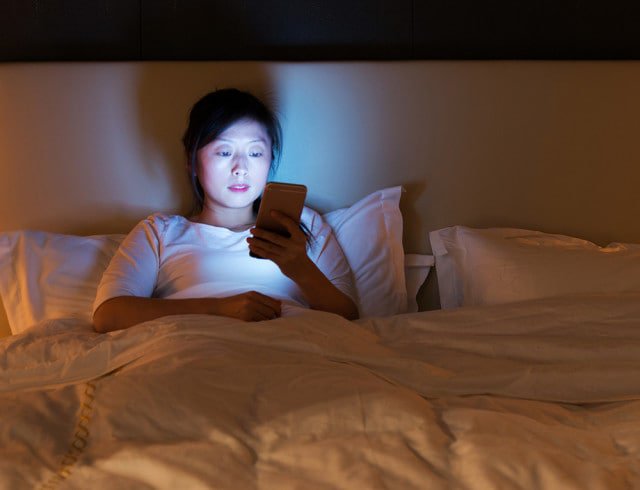 McGinn worries when she sees email messages in her inbox from runners at 1am, when they should be asleep. “It’s a big mistake to think we can train hard and not sleep,” she says. “During sleep, our bodies heal.”

In fact, one study found young athletes were more than one and a half times as likely to get hurt when they regularly skimped on shut-eye. And poor sleep can also bring on illnesses like colds and flu, “which throw a wrench in training the same way injury does,” McGinn says.

3/ Your pace is slowing 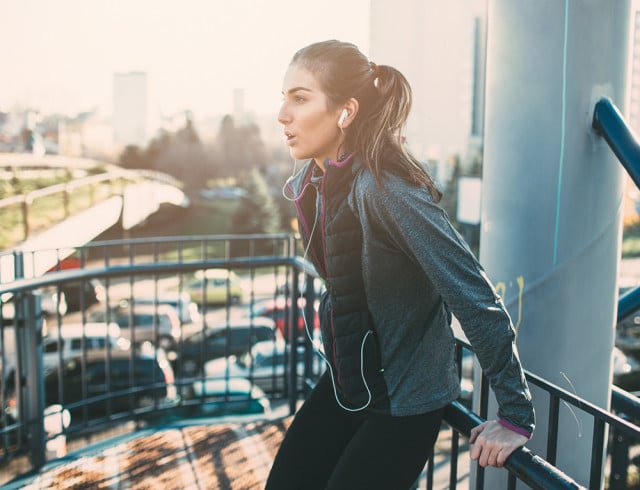 Reiter, like most coaches, advises taking your easy days easy and not worrying about your paces on recovery runs. But if she sees a runner slowing during easy runs or intense workouts or both, Reiter takes notice.

Many issues could cause this – an oncoming illness, insufficient recovery between hard efforts, a tougher-than-normal month in your work or personal life. Regardless, if you continue training at the same level when something’s not quite right, you’re at increased risk of aches, pains and full-blown injuries, Reiter says. 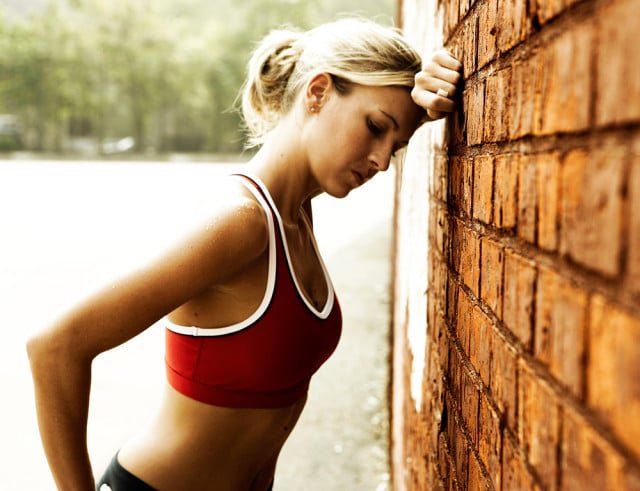 It’s normal to feel a little apprehension about key training runs, especially those that push you outside your comfort zone. But major anxiety about kilometre repeats or tempo runs actually increases your level of perceived effort, meaning you wind up working harder than you should to execute them, Reiter says. “There’s more stress on your body, so you are in turn causing more chance of injury, because you’re just working your system harder,” she says.

Reiter advises runners in this situation to re-examine their goals and adjust their training, if needed. For instance, maybe you’re more motivated by the idea of running for stress relief than obliterating your 5K PB right now – and that’s totally fine. (On the other hand, you might find that focusing on the bigger picture removes some of your anxiety and helps you approach each individual workout with excitement instead of fear.) 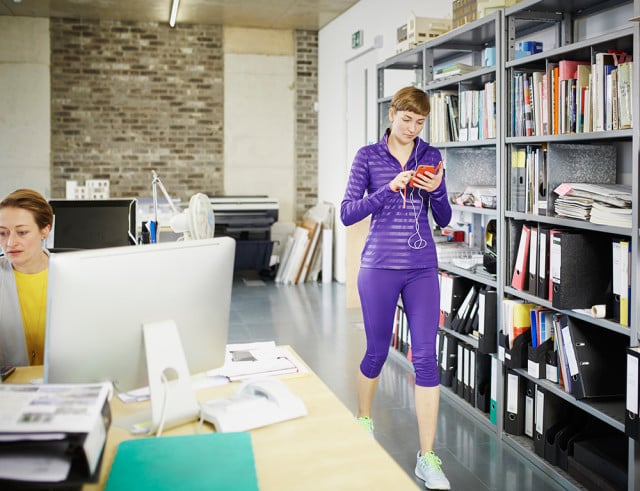 Many runners with day jobs spend much of their non-running hours sedentary. Reiter worries about those who fail to give their bodies a transition from inactivity to the stress and impact of running. So she prescribes all her runners some form of what she calls movement preparation.

Pre-run mobility exercises like lunges and leg swings strengthen and activate key muscles like your glutes. “This not only allows your body to warm up so running feels easier, it also makes sure the muscles are working properly during your run,” she says.

Be sure to establish a routine that gives you a buffer zone between sitting and running.

6/ You try to cram in missed kays 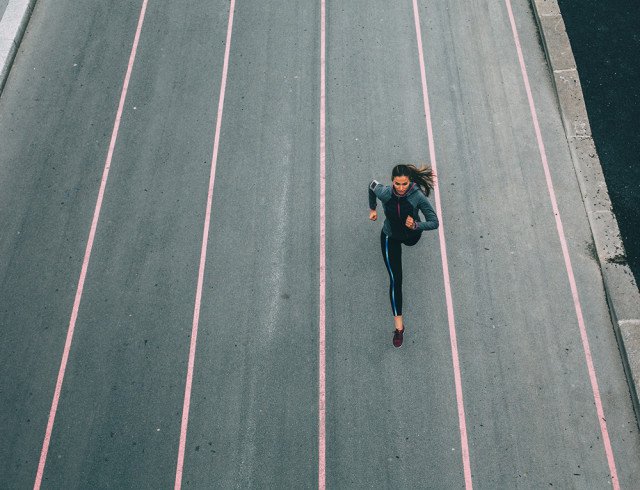 Sure, you meant to do that tempo run on Monday and speedwork session on Wednesday, but the week got away from you. Now it’s Thursday and you’re ready to get down to business. You’ve had a few easy days, so surely you can simply crush those harder workouts one after another and still meet your weekly mileage goal, right?

Wrong, McGinn says. “When runners start putting too many hard days at the end of week, they load too much training in too short amount of time without enough time for recovery,” she says. “Rather than need one day to recover for a hard workout, they may actually need several days to recover from this random unnecessary increase in volume.”

This lack of balance often leads to an injury the next week. “This could happen during an easy run when finally the body decides it just cannot keep up,” she says. “The runner will be baffled. ‘I don’t know what happened! I was running slow, taking it easy and something just popped!’”

The ideal situation, obviously, is to stick to your training as scheduled. But if you can’t for some reason, it’s better to pick up where you left off (or ask your coach, if you have one, to reshuffle) than to try to cram. McGinn also finds it helpful to track her mileage by a rolling seven-day or 30-day total, so she doesn’t get hung up on hitting a certain number in any one week by the calendar. 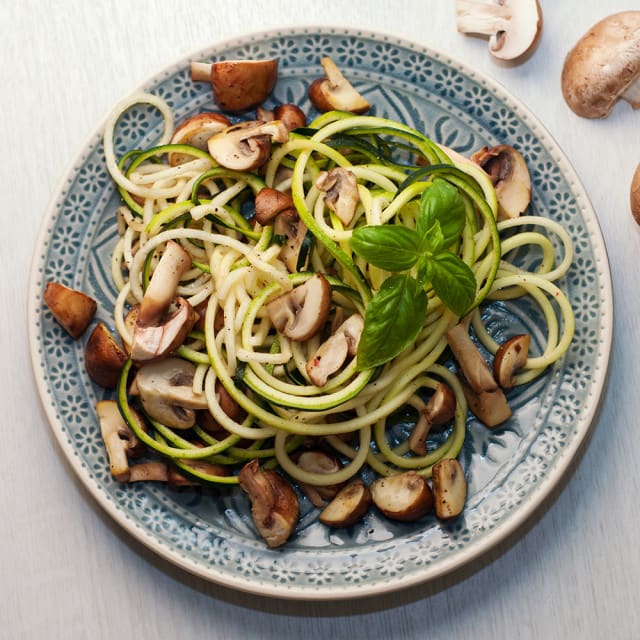 Runners who are undernourished – or missing certain types of nutrients their bodies need to respond to the demands of training – have an increased chance of injury, McGinn says.

She worries about any runner who seems overly focused on being lean and light or who declares entire food groups off-limits. They would benefit from a consultation with a dietitian to stay injury-free while training hard, she says.