Refined Grains vs. Whole Grains: Which Is Better for Carb-Loading?

If you’re planning to run longer than two hours, read this first.

Nutrition experts often suggest avoiding refined grains—which encompasses anything made with white flour—and instead relying on whole grains that are higher in fiber and vitamins. A new study in The BMJ highlights why.

Researchers evaluated the consumption of both types of grain and compared that with prevalence of cardiovascular disease, blood lipids (fatty substances found in the blood, including cholesterol and triglycerides), blood pressure, and total early mortality. Refined grain products included white bread, pasta, breakfast cereals, crackers, and bakery products, while whole grain items were made with wheat, rye, oats, barley, and other flours where all the components of the grains were left intact.

Although white rice is often considered a refined grain, these associations weren’t connected to that type of rice, but researchers did suggest brown rice might be a better choice anyway.

In terms of why refined grains might have this effect, the study noted that when compared to whole grains, these products have lower fibre content. They also lack vitamins, minerals, essential fatty acids, and phytochemicals (compounds in fruits, vegetables, whole grains, nuts, seeds, and legumes that give them their color, taste, and smell, and offer health benefits). As a result, they are absorbed very quickly in the small intestine, which can increase blood glucose concentrations—a situation that’s been connected to worse cardiovascular health.

Does that mean giving up options like pasta when you’re carb-loading for a race? Not necessarily, according to Angie Asche, R.D., C.S.S.D, owner of Eleat Sports Nutrition and author of Fuel Your Body. 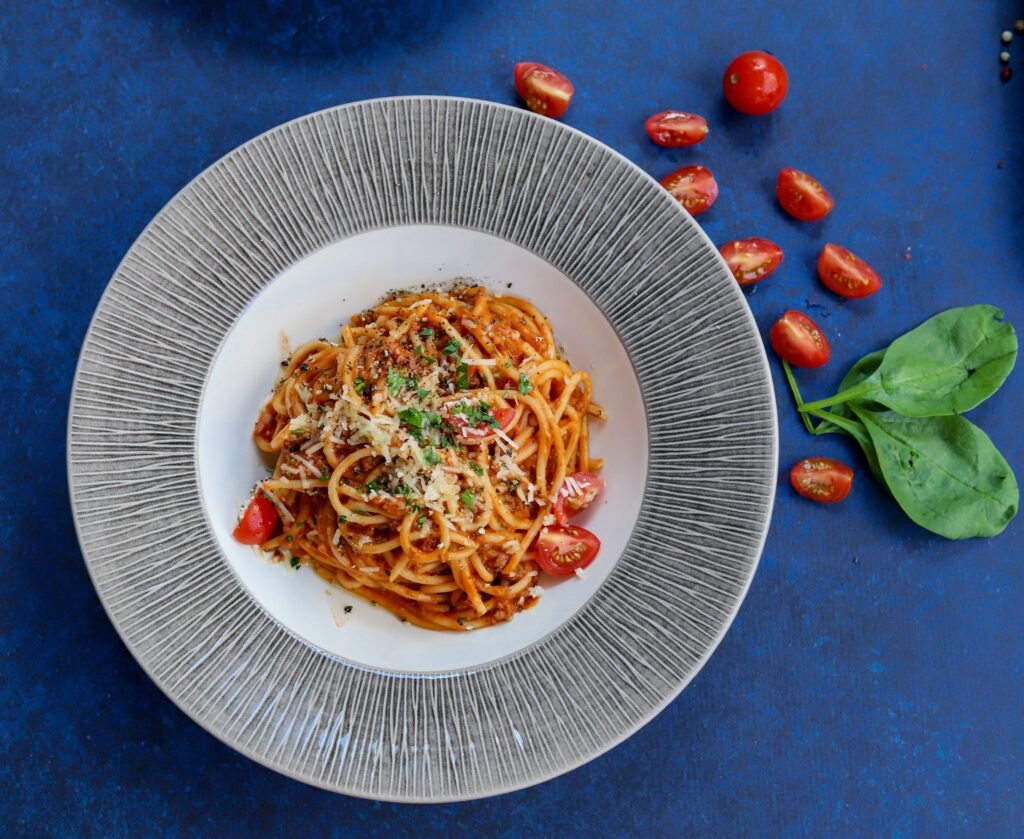 “When talking about the general population, as well as everyday eating for athletes, reducing refined grains is a great strategy,” she told Runner’s World. “But with runners, there are instances where refined grains are beneficial, because you want to saturate the glycogen stores in your muscles before any race or run that’s longer than two hours.”

That usually takes about five to seven days, she says. So, if you have a race on Saturday, upping the amount of refined grains in your diet early in the week can be helpful, particularly because getting the same amount of carbs from whole grains would be a struggle, Asche said. The fibre and protein in quinoa would satiate you long before you could hit the same carb amount a bowl of pasta would offer, for example.

Not every race requires carb-loading, though. Shorter distances like a 10K or even a half marathon don’t deplete your glycogen enough that you need to boost the reserves beforehand, Asche said.

Also, the majority of your meals that aren’t around race days or long training runs should include whole grains, in part because they offer the minerals you need for regular replenishment, like magnesium, potassium, calcium, and sodium.