5 Reasons Your Muscles Cramp All The Damn Time

While it’s easy to know when you’re having a muscle cramp, it can be harder to figure out why you’re experiencing one.

You don’t have to be a marathoner to be painfully familiar with the pangs of a muscle cramp. The young, old, active, and sedentary alike are all susceptible to cramps – and they can come when you least expect it – creeping up on you during a sun salutation or disrupting a good night’s sleep.

“Muscle cramping is basically an over-activation or contraction of a muscle,” says Houman Danesh, M.D. and director of Mount Sinai’s Integrative Pain Management. “And although it can happen anywhere, it usually occurs in the calf since that muscle uses the most energy in the body.”

But while it’s easy to know when you’re having a muscle cramp, it can be harder to figure out why you’re experiencing one. We talked to Danesh about the surprising reasons why you might be cramping. 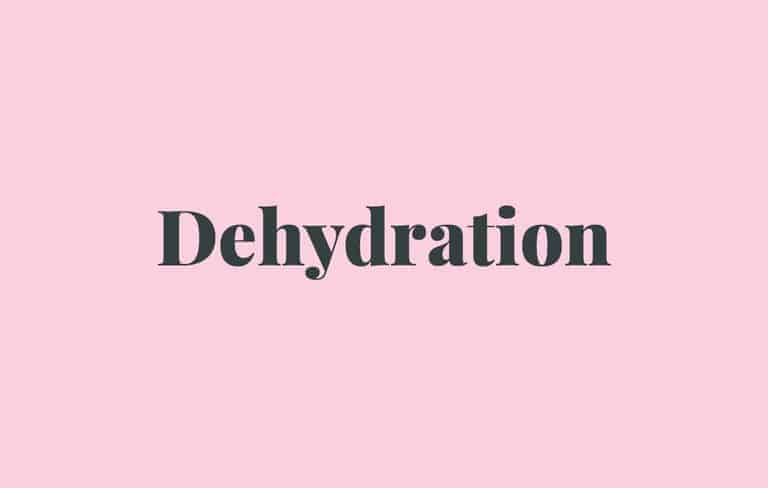 “The way muscles are activated involves a balance of electric signals and ions,” Danesh explains. “Dehydration changes the pool of signals. So changing that signal, the body doesn’t know if the signal is coming from the brain or just because there’s an electrical imbalance around the cell.” With all this confusion, your muscles have difficulty processing the right signals. And that overactivity results in pain. Luckily getting rid of this cramp doesn’t have to cramp your style. Hydrate, hydrate, hydrate! 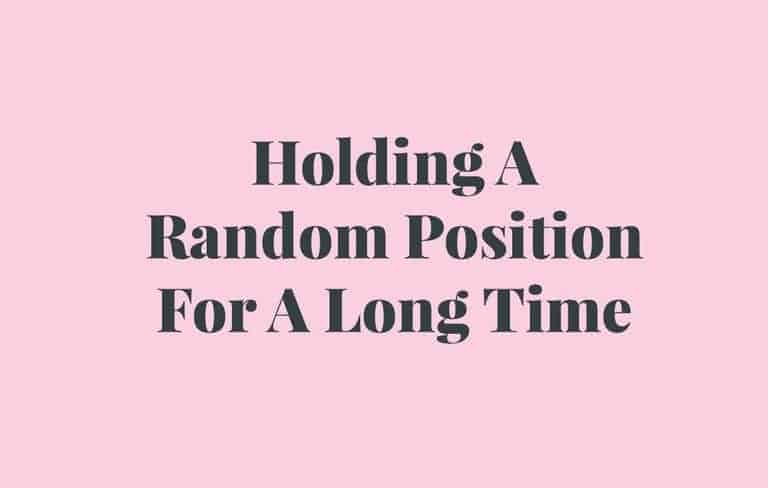 There’s nothing more annoying than having a crooked piece of art hanging in your home. Well, maybe except for that arm or back cramp you got while trying to hang it just right for an hour. According to Danesh, it’s common to get a muscle strain after holding a position for a prolonged period of time. “Doing something your body isn’t trained to do constantly activates a muscle and breaks it down a little bit,” he says. “That breakdown usually causes a buildup of lactic acid which can trigger to muscle to go into spasms.” Luckily, this kind of cramp typically goes away with time. Give it a few hours, but if it’s interfering to the extent that it won’t let you sleep through the night, you should probably talk to a doctor. 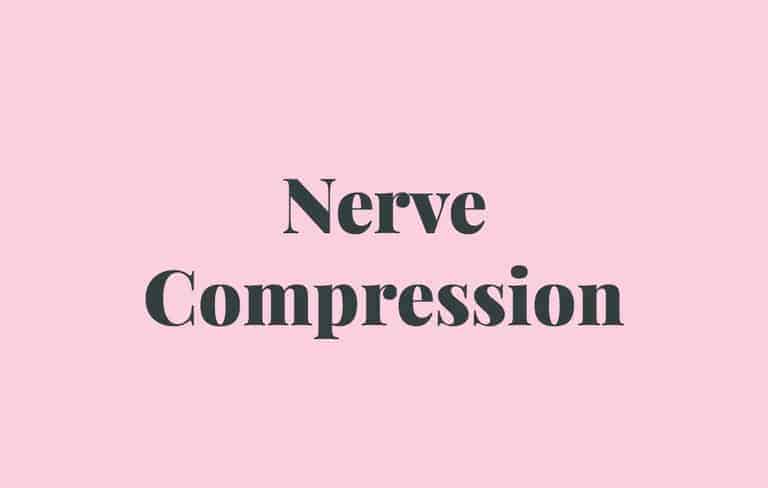 Some also refer to this unpleasant phenomenon as a “pinched nerve.” There’s a series of nerves going all the way from your brain down your spinal cord, and according to Danesh, “anything can cause a nerve to be pinched from a herniated disk to arthritis to putting yourself in a weird position, which will irritate the nerve.” (Don’t push those yoga poses if your body says no!) “Thankfully the body is a miraculous healing system,” he says. Usually a regular dose of anti-inflammatories will relieve the pain. But again, if that first line of defense doesn’t get the job done in a few days, to the doctor you go. 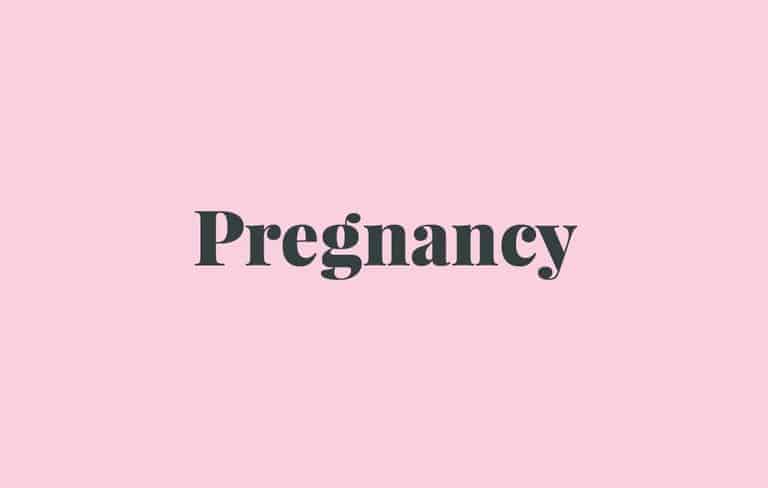 “Pregnancy causes a whole slew of changes throughout the body,” says Danesh. And the hormonal shifts can lead to muscle cramps. According to the Mayo Clinic, these cramps usually occur in the calf or foot region, typically flaring up at night during the second and third trimester. It isn’t always clear why this is happening, but you can try to curb the pain by drinking water, stretching, and taking magnesium supplements (just get the go ahead from your doc first). 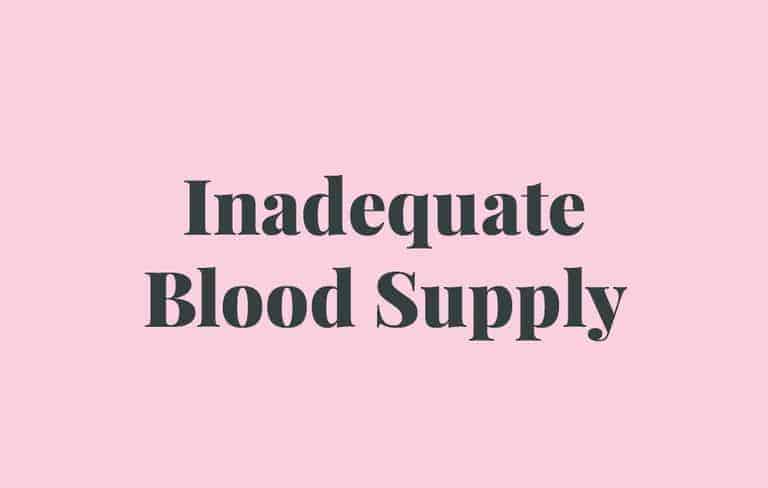 Another possible reason for muscle cramps is an inadequate blood supply—which literally means you aren’t getting enough blood flow to your legs or arms. “That’s usually due to a buildup of cholesterol in your blood, but it could also be due to a pinched artery by an ovarian mass or tumor,” Danesh says, although he continues that this more serious cramping would probably be noticeable (a.k.a. not just your average cramp). You should be on the lookout if you have high cholesterol and chat with a doctor. Danesh also says that if a runner notices she’s getting a muscle cramp consistently at the same mile marker during training, that could also be a sign of compartment syndrome—which impedes blood flow—and she should see a doctor ASAP.