The most lightweight racing shoes on the market – built for fast times on the road.

The most lightweight racing shoes on the market – built for fast times on the road. – by Ryan Scott 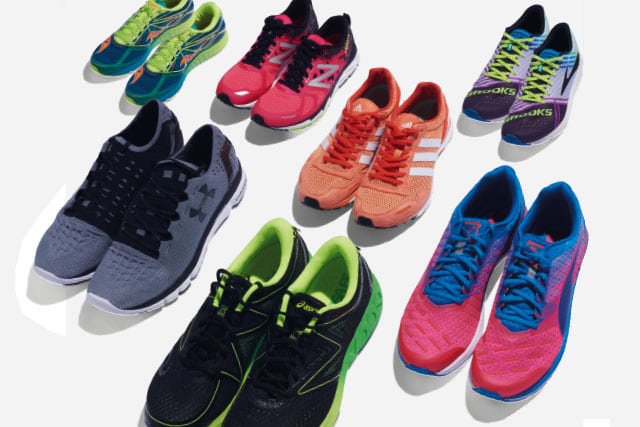 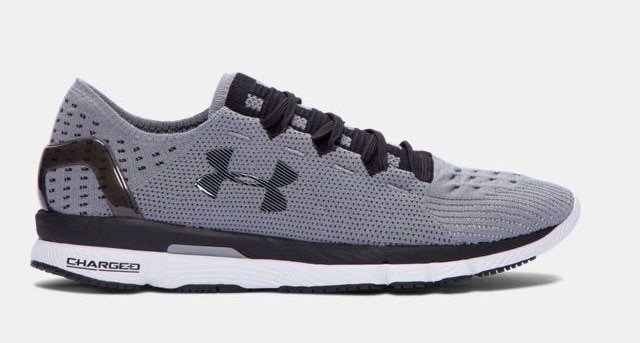 The SpeedForm Slingshot is a high-end racing model, maximised for performance from top to bottom. The upper begins life on a 3D knitting machine in a jersey factory, and surrounds the foot with three levels of support: loose compression in the toes, mid-compression in the heel to allow dynamic movement during the stride, and high compression in the ‘tortilla wrap’ that surrounds the arch and instep. Testers raved about the ‘sock-like’ fit, which hugs the foot. Susan Cotley, of Richards Bay, said, “It’s usually difficult to find shoes that fit both my heel and my toes, but this pair does the job.” Underfoot, two types of foam sandwich a Y-shaped plate in the mid-sole that flexes and springs back with each stride (hence the name ‘Slingshot’). Testers found them as fast-feeling as promised, and confirmed they are best suited to short runs and races. 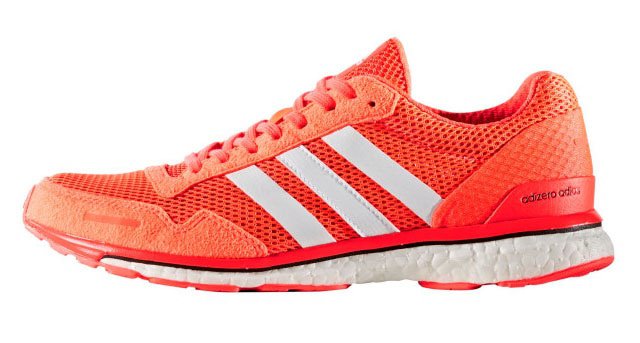 This is a lightweight, fast shoe with a responsive ride. The upper is flexible and unstructured, which gives it a secure fit. The Boost cushioning is still firm and responsive, as it should be, and is even better than the popular previous version, the Adios 2.

The midsole remains consistent: the full-length slab of springy Boost foam is rimmed with firm foam around the top, to add a bit of stability and create a fast-rolling feel. adidas have tweaked the outsole, wrapping the forefoot in a thin, waffle-cut layer of stretchy Continental rubber, which has improved flexibility, traction, and durability. Testers also reported that the mesh and suede-like upper feels softer and fits larger feet than previous versions. And it can still lay claim to being the world’s fastest marathon shoe – Dennis Kimetto wore a pair when he ran the world-record time of 2:02.57 at the Berlin Marathon in 2014. 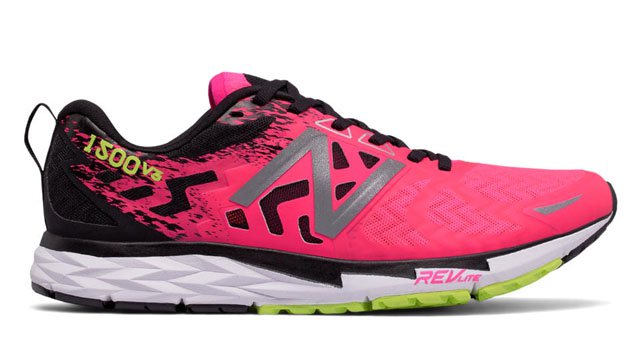 A light, responsive ride, combined with the support of a dual-density midsole and a plastic bridge under the arch, which testers found worked well at long-distance races. Just the right combination of lighter weight and cushioning makes it one of the less intimidating options in the racing shoe category. Fantom Fit technology accommodates those who like to go sockless. Full-length, arrow-shaped lugs, which increase durability, have replaced the round ones that featured on the outsole of the previous version. 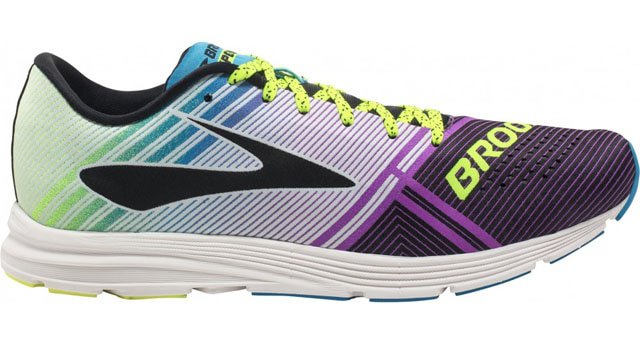 Replacing the T7 Racer, the Hyperion is the lightest, fastest shoe in the Brooks range. For most it’s a racing flat, but it can be used on the track. The thin midsole is made up of a foam and gel blend, which Brooks says will deliver consistent cushioning along the entire length of the shoe. Extra padding also improves durability – thin EVA compresses quickly, and loses its cushioning power. Testers liked the smooth, woven upper – the material is similar to what the tags inside your clothing are made of. 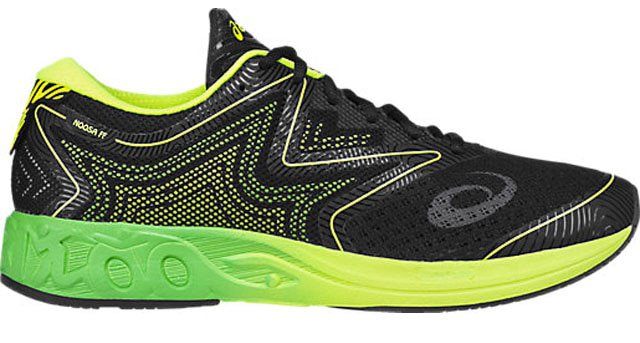 The Noosa is a triathlon-specific shoe, but many speedy runners have taken a liking to it. A big change to the latest FF version is the addition of the FlyteFoam midsole: longevity and performance are enhanced by organic fibres, because they make the foam more resilient. The introduction of this new midsole also sees an increase in the stack height, making it the chunkiest heel in this review. While this does result in more cushioning and less feel for the road, it doesn’t affect the weight significantly. 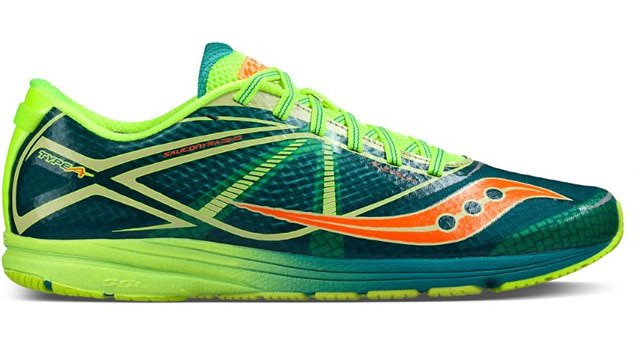 Just as the road-running community considers the Saucony Kinvara a reliable shoe, the Type A is has been praised for its speedy ride. It’s the lightest shoe in this review, and it also has the lowest profile by far, at just 4mm. It’s tactile enough to handle technical courses with twists and turns. Testers who put the shoe to work at higher paces reported the one-piece, breathable mesh didn’t compromise upper support. 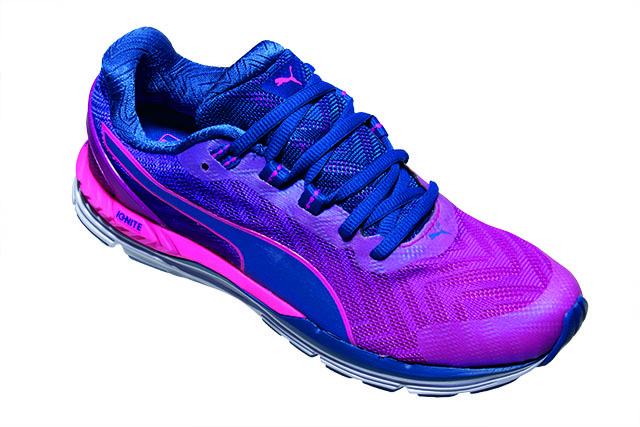 The Speed 300 Ignite is a light, fast shoe. There’s a wedge of Puma’s bouncy Ignite foam under the heel, and a ‘propulsion zone’ mechanism at the front, which stretches outsole rubber over flex grooves so that the shoe will rebound with force as you toe-off. Testers loved the light, responsive ride – though a few found that the tuning didn’t quite match their running mechanics, because the shoe feels stiff and firm. “The appeal of this shoe is in its simplicity,” said Brian Burgess, of Woodstock, Cape Town. “It’s a fast shoe, with decent cushioning.”