From the top trail brand, a top trail shoe – for roadies.

Running brands put a lot of research into new products, often predicting what you need before you even know you need it yourself. The latest item to come out of the creative think tank is Salomon’s trail-running shoe with a twist – designed for road runners who are looking to try trail running for the first time.

Salomon have used Vibe technology in the Ride. Two layers – Opal, and EnergyCell+, each of which has a different density and composition – are connected at the midsole to dampen the vibration caused by the impact of running. In the long term, this will delay muscle fatigue, and may even help you avoid injury. 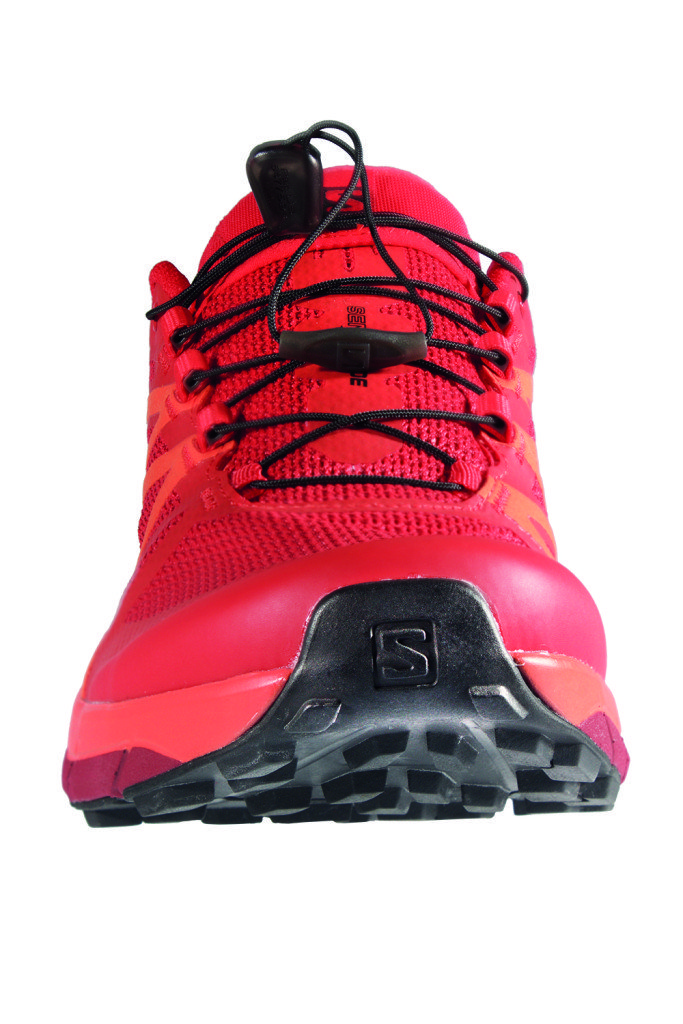 The ride looks and feels like a traditional road-running shoe, which is nothing new – big brands like Asics and Nike also make trail-running shoes that are similar to their road shoes. But seldom do we see a brand so entrenched in trail running reaching out to road runners. 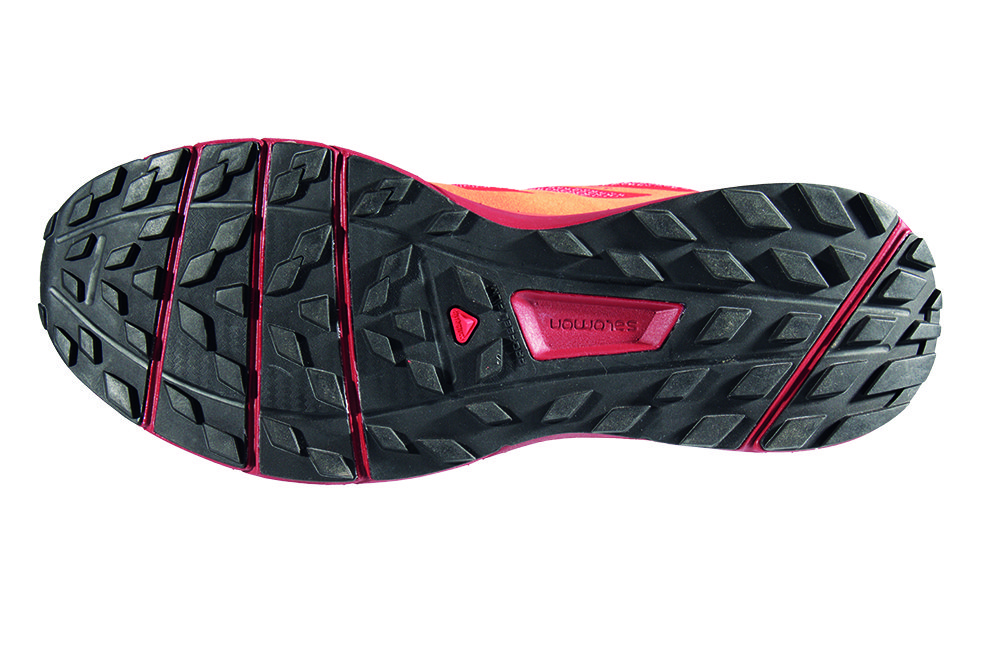 When he wore the Ride on a group run, tester Mike Watson from Tamboerskloof wondered if the grip would provide enough traction on rocky, steep downhill sections. In general, the Salomon Contragrip tread does perform well, but the consensus among his group was that it’s not up to scratch when it’s wet, and the rocks are covered with dust left behind by previous runners. A tip: scuff the shoe up a bit before your first outing, because the outsole feels greasy straight off the production line.

Salomon were the first to introduce the no-need-to-tie lacing system. Those who are new to Salomon trail-running shoes will enjoy the quick-lace drawstring, which can be securely fastened in one tug, and then tucked away into a storage pocket. 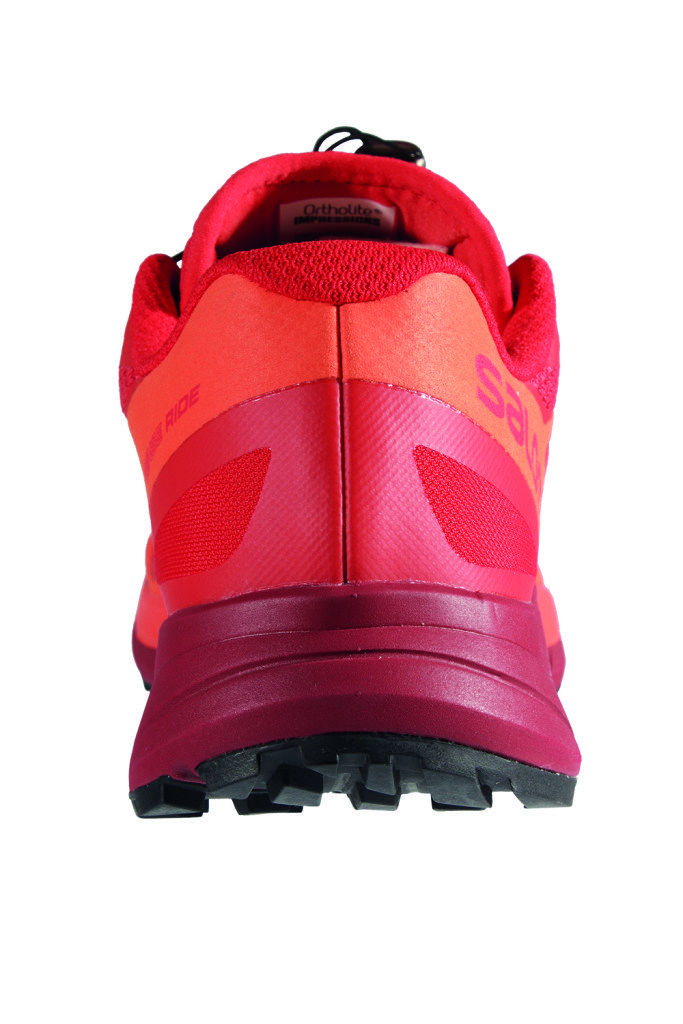 Though the Ride weighs the same as a minimalist racing shoe, it’s suitable for the masses: it has an 8mm heel-to-toe drop profile, the forefoot upper is made of mesh to accommodate movement, and the design is smooth and uncomplicated. The result is a shoe suitable for both long training runs at the weekend, and short, sharp sessions during the week.