The Grail Of Trail – The Otter African Trail Run

In 2018, the OTTER African Trail Run morphed from Africa’s premier trail event into what was arguably an unofficial world trail-running championship. Jacques Marais was there to see the planet’s greatest trailies in action…

Ten years ago, the legendary Otter Trail was run in a single day for the first time as part of the Southern Storm expedition race. At the time, local trail pundits thought it would be impossible to run this 42km route – known as the ‘Grail of Trail’ – in under five hours. How wrong they were…

Since those heady times, ‘The Otter’ has become the benchmark against which all local trail races are measured, with many a tale of derring-do unfolding along the mythical marathon-distance route. But the 2018 edition will forever be remembered as ‘The Race of the Legends’, with two dozen of the world’s top trail runners descending on the Garden Route. 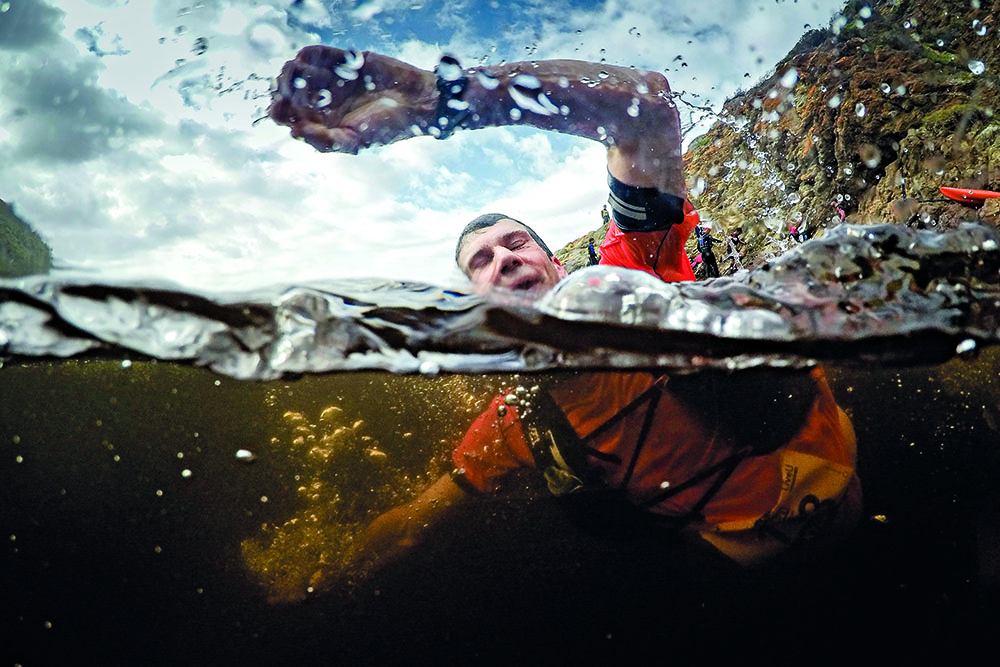 These superstars came to South Africa with reputations honed in the Alps, the Pyrenees and the Rocky Mountains; but what awaited them here was an unknown quantity. Only the SA contingent – and current record-holder Marc Lauenstein, from Switzerland – had an inkling of what would unfold along the trail.

In effect, Mother Nature went ballistic along this 42km of wilderness coastline, forging an unforgiving trail traversing the rugged shores of the Tsitsikamma section of the Garden Route National Park, all the way from Storms River Mouth to Nature’s Valley. This is proper; and fewer than 4 000 trail runners have ever had the opportunity to conquer the ‘Grail of Trail’. 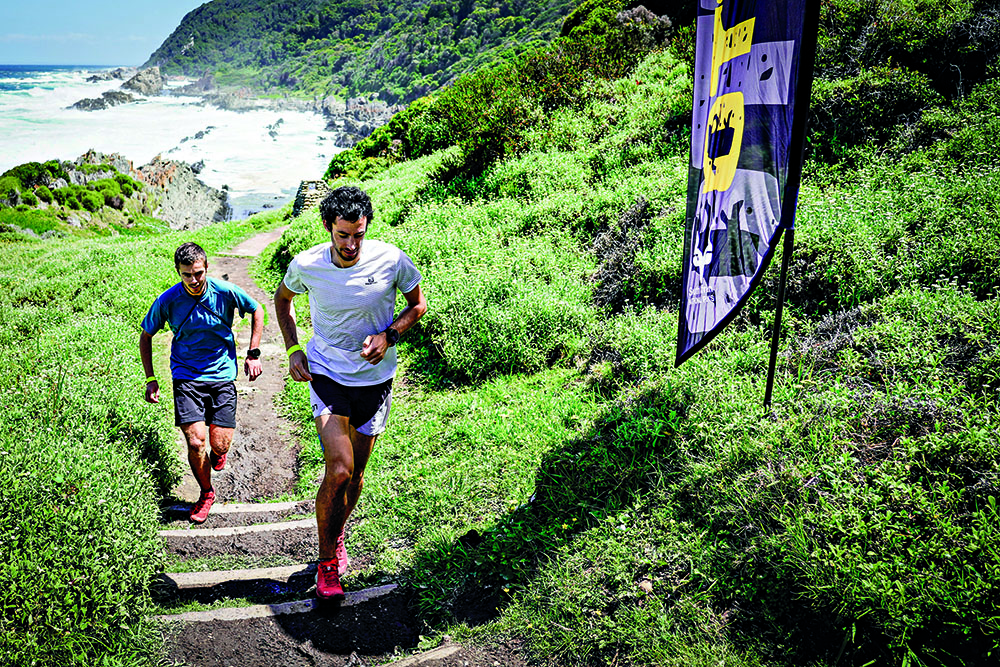 All eyes were on Spaniard Killian Jornet, billed as ‘the greatest trail runner ever to grace Planet Earth’; but perhaps the expectations weighed too heavily on his shoulders, and he struggled with injury. Next in line to the trail throne was Lauenstein, the ‘Swiss Blitz’, especially as he came to the party with loads of local knowledge, and a seemingly unassailable time of 3 hours 54 minutes.

But it was relatively unknown Pole Bartlomiej Przedwojewski who grabbed the Otter by the proverbial throat from the start gun, and refused to back down, as he set his sights on winning the coveted ‘Golden Trail Series’, for which the Otter African Trail Run was the final event this year.

The seemingly unbeatable Jornet – who came into the race with an injury niggle, it must be said – was unceremoniously swept aside even before the field thundered past Andre Hut, less than 8km into the route. Przedwojewski hit Bloukrans at full tilt, and I for one gave him no chance at all at the pace he was setting. 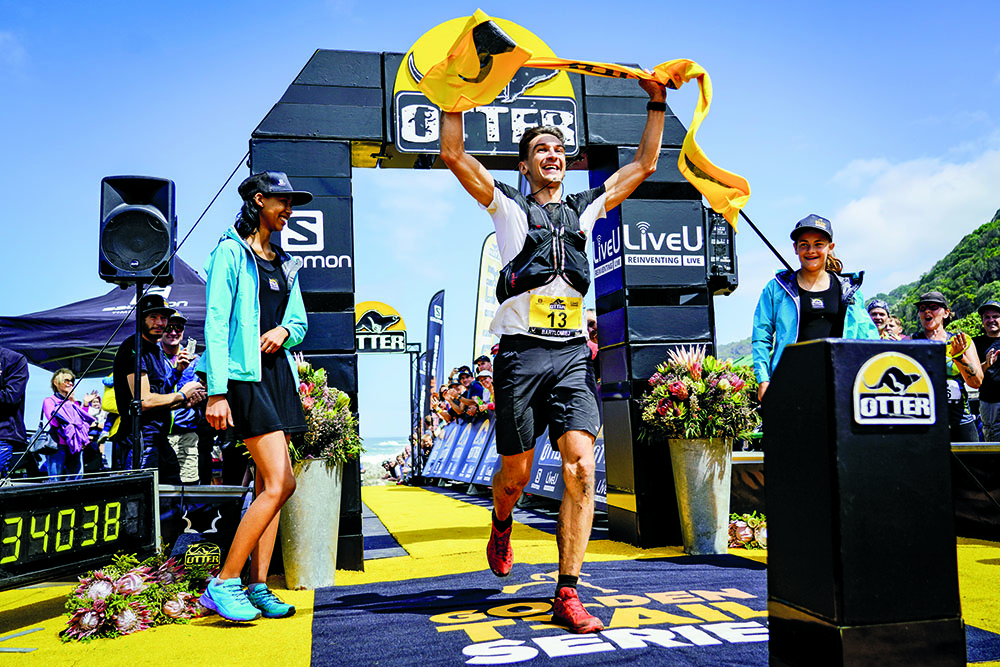 This year saw the runners competing in the reverse Otter, or ‘The Retto’, which meant this dreaded river crossing was only 13km into the race. So you need to keep loads of gas in the tank for the final 30km-odd, as most of the major climbs still lurk in wait. One thing’s for sure – there are no ‘easy yards’ in this race.

Ancient mountain forests, plunging sea cliffs, boulder-strewn beaches, hidden bays, coastal promontories and fynbos ridges combine along a route legendary for technical terrain and toughness. As Mark Collins – one of the passionate Magnetic South organisers – says: “It’s a place where you can release your soul to dance free, within one of the most beautiful natural spaces on Planet Earth.” 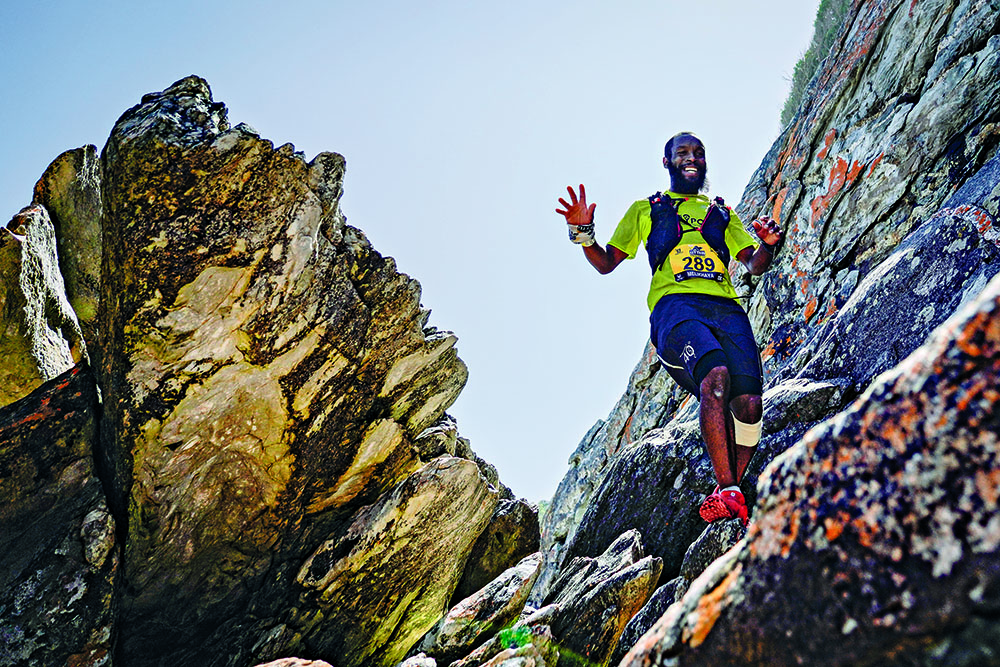 He may be right, but the 220 athletes out on the trail on the day certainly didn’t come here to dance… Sure, there are longer runs, and those with more altitude gain; but the Otter’s relentless ups and downs, constantly changing terrain (think slippery tree roots, knife-edged striated rocks, ankle-snapping boulder fields and thousands of steps) make for a suffer fest of note. 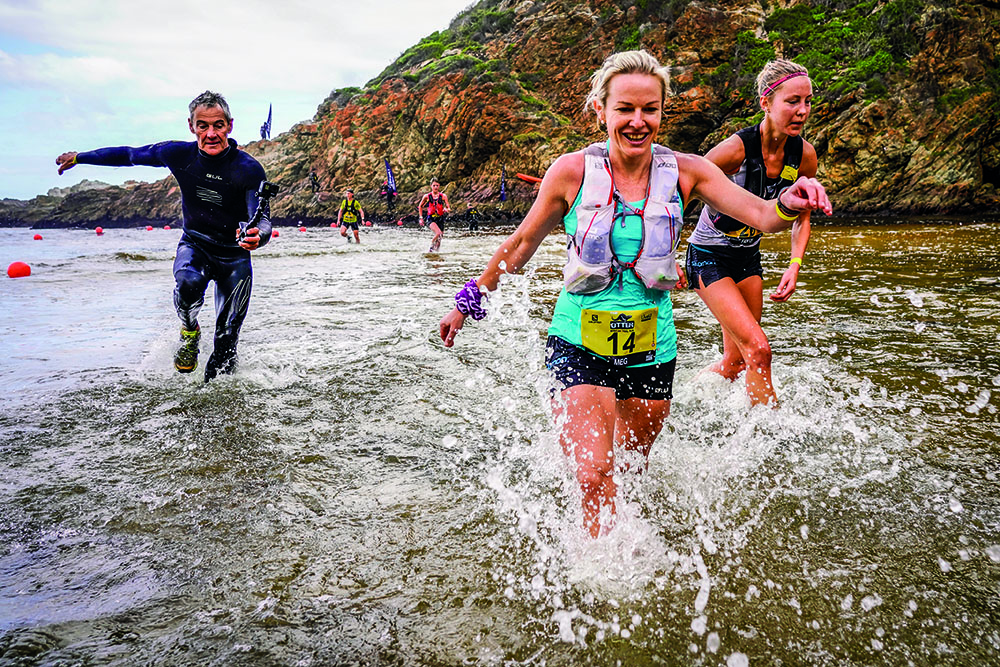 Not so much for Przedwojewski, it seems, who ‘danced’ home in a sensational 3 hours 40 minutes, to improve Lauenstein’s record by a jaw-dropping 14 minutes. The Swiss dentist stayed in touch for most of the race to take a well-deserved second place about 10 minutes off the pace, with Spanish athlete Oriol Cardona Coll in third position. First Saffa in was the irrepressible Robert Rorich, who grabbed a top-10 slot along with Rory Scheffer and Christiaan Greyling.

South African hopes surged when relatively unknown Toni McCann led a local-hero charge through Bloukrans. She looked poised and in control – totally unexpected, for a 24-year-old athlete who had never before competed in a marathon-distance trail race. But though she kept her composure, the two most experienced campaigners – Holly Page and Ruth Croft – started hunting her down with 10km to go. 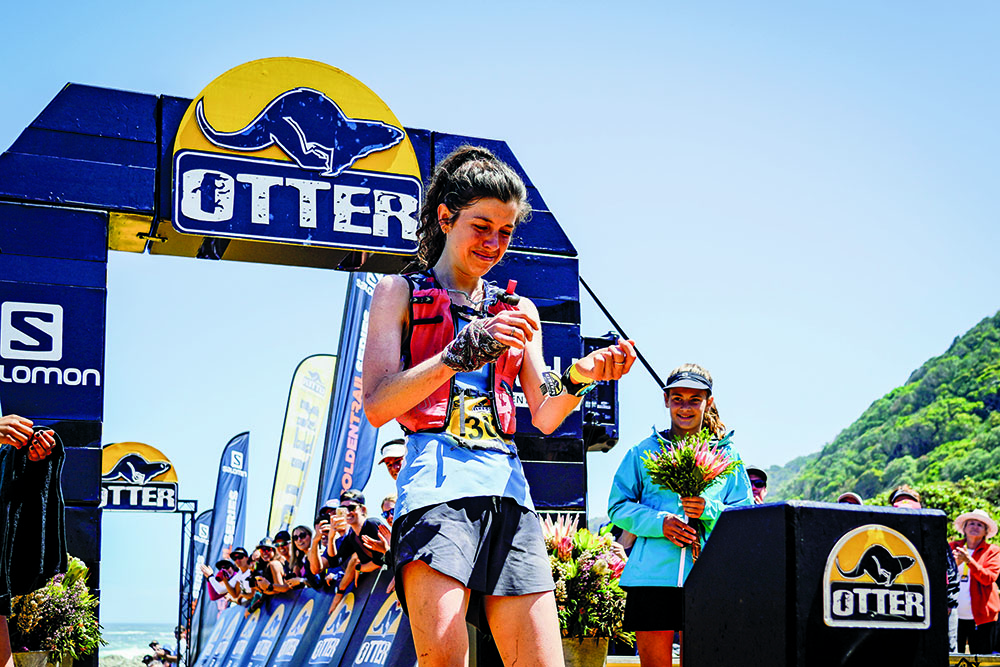 It was Page, the Brit – an accomplished mountain and fell runner – who claimed the spoils on the day, finishing strongly in 4 hours 37 minutes to utterly smash the women’s Retto record. Seasoned Kiwi athlete Ruth Croft crossed the finish a minute later, with McCann entering the chute to thunderous applause less than two minutes adrift. 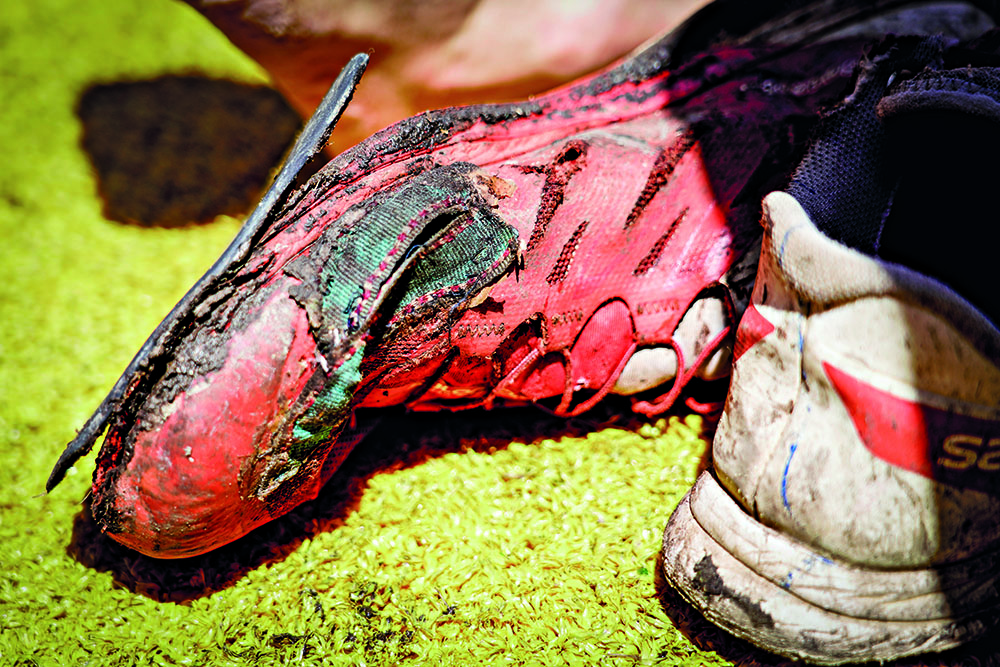 Remarkably, McCann has only been trail running for a couple of years, and with minimal athletic distinctions to her pedigree. The fact that she’s never competed in distances beyond 30km, and still claimed a podium in such venerable company, would certainly suggest a bright future for this young trail hero.

More information and results can be found at www.otter.run.

The Details:
– There are four river crossings, 2 600m of elevation gain, and 11 significant climbs.
– Runners must also tackle over 7 000 steps.
– Finishers receive medals with different coloured ribbons, depending on their finishing time.