5 Reasons to Run the Marakele Marathon!

The Marakele Marathon is the only race to be held inside a National Park that is home to the Big Five.

The Marakele Marathon is the only race held inside a National Park that is home to the Big Five. It takes place in early March and also incorporates a half marathon, 10-K and 5-K. This year, there were 1,500 participants in total, compared with 400 at the inaugural race in 2012. The Comrades qualifier has certainly grown in popularity; but – as I found out when I participated in the 10-K this year – it’s not because the route is fast and flat. It follows a hilly gravel path, the weather is hot, and chances are a lion might stop you in your tracks. Basically, it’s everything your bog-standard urban run isn’t – a unique opportunity to forget about your pace watch and focus on the thrill of running in the wild instead.

It doesn’t happen often, but in 2017 participants had to wait for an elephant to clear a section of the route. At this year’s race, I saw a helicopter fly overhead at 5am. It was headed toward the 12km mark, to usher a lion deeper into the bush so that marshals could set up a water point there. The thrilling idea of encountering one of the Big Five far outweighed the time I would lose if I had to wait until it was safe to continue.

It’s perfectly safe: Honorary Rangers, who are knowledgeable about the wildlife, man the route.

Gravel paths wind through bushveld, fynbos, and pass lush mountains and valleys that duck and dive into the distance. 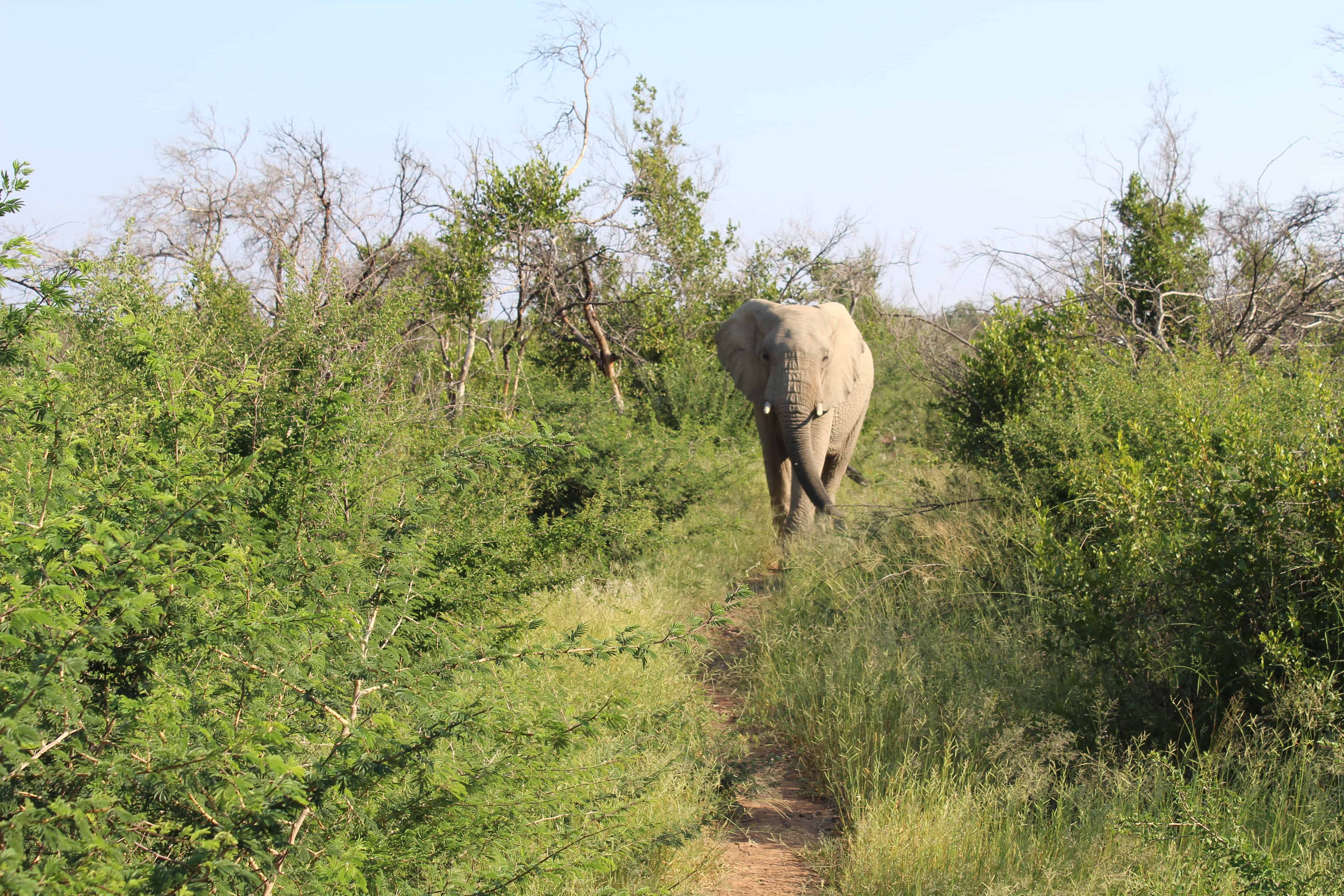 It’s hilly, hot – and the air is thin for someone like me, who comes from out of town and isn’t used to the altitude.

Some 150 people, from nearby Thabazimbi, are employed as staff at the Park and at the race itself. For example, I noticed the people selling beer, coffee and cheese toasties at the finish line were all local. I found them friendly, selfless and thoroughly connected with the natural landscape and the animals that inhabit it. I got the impression they’d do anything to protect it.

The race creates awareness of and raises funds for conservation efforts in the Park, such as addressing the issue of rhino poaching. 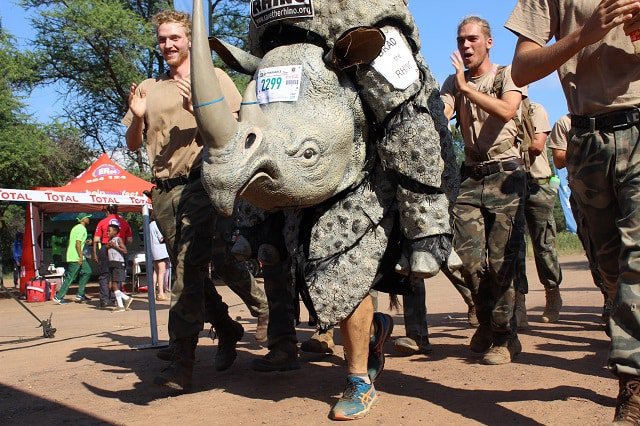 The Marakele National Park is not that far from the major cities in Gauteng. I stayed in Tlopi Tented Camp, which is a self-catering accommodation on the banks of the Tlipi Dam, some 40 minutes drive into the Park from the main gate. I won’t easily forget watching the sunset over the Waterberg Mountains, burning ochre, gold and lilac, and indulging in a braai with new friends, beneath an uninterrupted night sky, speckled with stars. And on a game drive the following morning, I spotted white rhino, zebra, elephant and a variety of birds.