Should You Eat Before A Workout?

It comes down to timing, effort, and what kind of fuel you prefer.

If you’ve ever had a big breakfast right before a run, you probably learned the hard way why it’s not always the best idea. Food plus hard exercise usually equals queasiness and cramping at best – and full-on puking at worst.

“Digesting food and exercising at the same time is difficult for most athletes,” says Joshua Scott, M.D., a primary care sports medicine physician. But working out on an empty stomach can be tough, too. (Talk about seriously bonking.)

So what’s a runner to do? Here’s a look at the pros and cons of breakfasting before your run – and how you can fuel up without feeling sick. 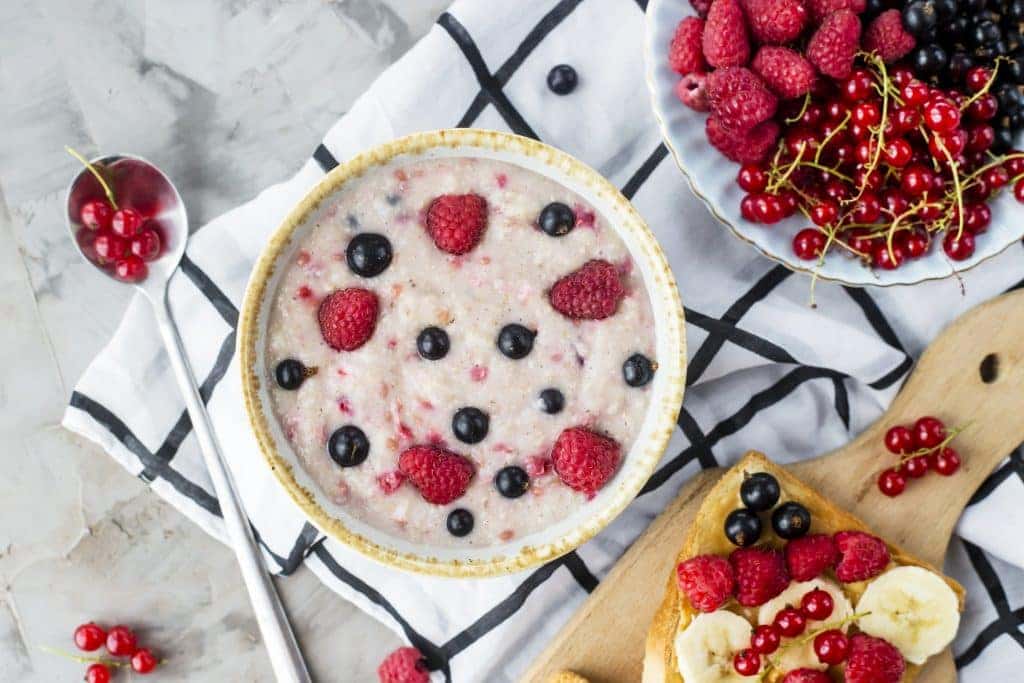 The Case for Eating Breakfast

Let’s quickly recap the benefits of eating something before a morning run. Assuming you haven’t noshed since the night before, your body’s levels of glucose – the fuel your muscles use for energy – are pretty low. You’ll likely have enough to make it through a moderate run that’s less than an hour. But if you’re planning on running for more than 60 minutes or are doing intense intervals on a totally empty stomach, and you might find yourself feeling slow, lethargic, or even lightheaded, Scott explains.

Eating before heading out brings those glucose levels back up, so your muscles have plenty of fuel to put to work. The problem? Having a ton of food jostling around in your stomach can be a recipe for nausea, side stitches, or vomiting. And even if you don’t feel queasy, there’s a good chance your run will seem harder. During digestion, blood gets diverted toward your GI tract and away from working muscles (in this case, your legs). “That can make an otherwise usual workout seem more difficult,” Scott says.

The Case for Working Out on an Empty Stomach

Pounding the pavement without eating anything might help you steer clear of stomach issues. “Having an empty stomach prevents food from being bounced around,” Scott says. So you’re less likely to get slammed with the urge to upchuck. Time is also a factor. Not having to spend time prepping food and eating before your run might mean you get to sleep a little later – always a nice bonus!

But skipping breakfast can set you up for problems on long or intense runs. You might find yourself dragging without that ready source of glucose. “Fasted training leads to shorter, less intense workouts,” explains registered dietician and sports nutrition specialist Georgie Fear, R.D., a certified specialist in sports dietetics. Push yourself too hard, and you could even end up feeling dizzy or faint. To make matters even worse: Running without adequate fuel boosts your body’s levels of the stress hormone cortisol, which can temporarily suppress your immune system and make you more susceptible to getting sick.

And if you’re trying to lose weight? Despite what you might have heard, running on an empty stomach does increase the amount of fat calories you burn, but that doesn’t mean faster weight loss. “When running, you burn both carbs and fat,” explains Liz Applegate, Ph.D., former director of sports nutrition at the University of California at Davis. “If you’re low on carbs, the body will kick in more stored fats for fuel. But due to low energy, you may not run as hard or as long. And after your run, your metabolism may slow due to your semi-fasted state. All this translates into fewer total calories burned. So eat a snack. You’ll run better and burn more calories than if you were running on empty.” 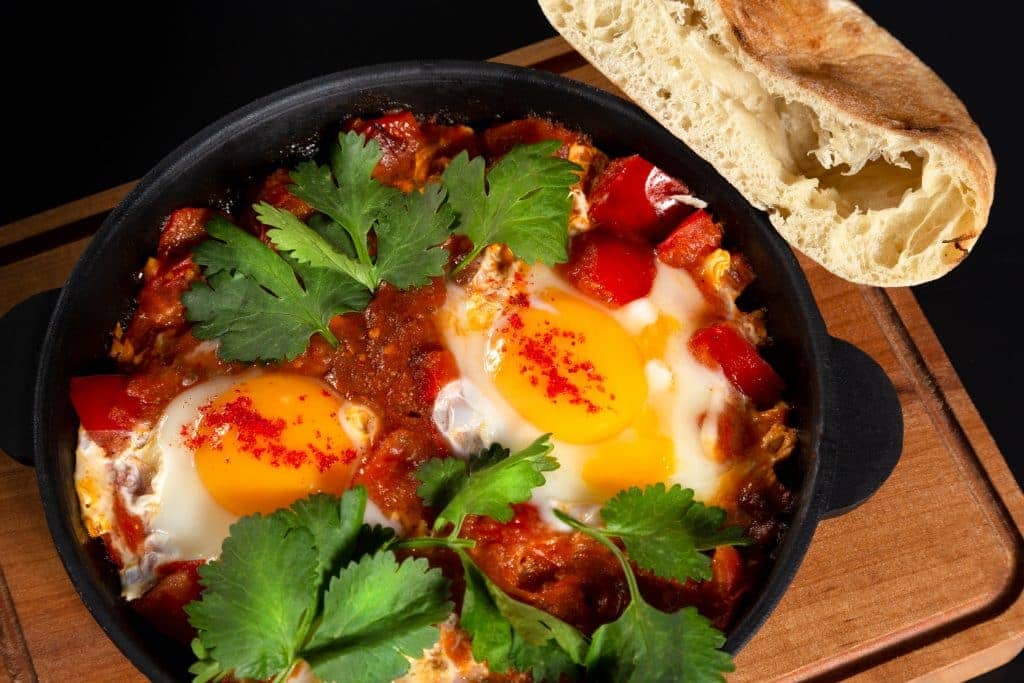 So What Should You Do?

It depends on what your workout looks like. Many folks can do moderate runs lasting less than an hour on an empty stomach with no problem. (Though you certainly can eat beforehand if you want to.) But if you’re going longer or are doing something intense like intervals, it’s a good idea to get something in your stomach, says Scott.

If you plan to have a full breakfast, allow yourself at least two hours in between eating and running to keep queasiness at bay. Aim for a mix of complex carbs and protein such as scrambled eggs with whole grain toast, yogurt with fruit and whole grain cereal, or oatmeal with milk, fruit, and nuts, Fear recommends. (Save the giant cinnamon roll or bacon, egg, and cheese sandwich for a day when you’re resting or running later on. High-fat foods take longer to digest and are more likely to mess with your stomach.)

Still, having breakfast before a run doesn’t work for everyone. If you don’t have time to eat and digest before running or you just don’t have an appetite first thing in the morning, fuel up with something smaller that you can eat right before heading out. “The most important thing to get in before exercise is carbohydrates, which also happen to be easiest on the stomach,” Fear says. Focus on getting at least 100 calories of a carb-rich food like a banana, a handful of pretzels or whole grain cereal, or a slice of toast. (After your run, you can eat the rest of your breakfast and get in the protein, fruits, and veggies you skipped earlier, she says.) An energy gel pack with around 100 calories is another good option.

As for your morning coffee, consuming caffeine before a run could help you go faster, harder, and longer, according to a review of 21 studies. Having two cups of coffee about an hour before running seems to deliver the biggest benefits, the study authors concluded. On the other hand, caffeine can mess with some athletes’ stomachs, Scott points out. If that’s the case for you, save the cuppa for after your run.
This article originally appeared on runnersworld.com.

READ MORE ON: eating before a workout fuel nutrition