There’s more to carbo-loading than you might think. Hint: it’s not just bingeing on pasta before your event.

There’s a reason so many marathons and halfs offer a pre-race pasta dinner the night before: a healthy store of carbohydrates is one key component to fuelling your best performance.

Here’s how it works: after you consume carbs, such as a plate of spaghetti, most of them are stored in your muscles and liver as glycogen – your body’s most easily accessible form of energy, explains dietician Monique Ryan, author of Sports Nutrition for Endurance Athletes.

When you deplete your glycogen stores, that’s when you ‘hit the wall’ and start feeling symptoms such as sudden fatigue, a loss of energy, or even muscle cramps, mental confusion, or GI distress. Yep, it’s as rough as it sounds, and can put your race goals in serious jeopardy.

That’s why it’s so important to make sure you fill up your energy tank before heading into a race. You do that by ‘carbo-loading’, or increasing your intake of carbohydrate-rich foods and decreasing protein and fat leading up to the big day. “Proper carbo-loading – or filling your muscles to the brim with glycogen – won’t make you faster, but it will allow you to run your best; and if you race smartly, to avoid the wall,” says Dr Benjamin Rapoport, PhD, who has studied the process. Here’s how to do it the right way.

The Basics: Do the Maths

Carbo-loading is a numbers game. It’s easy to execute (pass the bread, please), but not all races require it. Shorter distances, such as 5Ks or 10Ks, don’t require it because it’s unlikely you’ll deplete the fuel in your muscles in the time it takes to complete those distances, says Pamela Nisevich Bede, sports dietician and co-author of Run to Lose. But if you’re looking at running for longer than 90 minutes, you need to be proactive.

Plan out carb-rich meals for two to three days leading up to the race. Just one big bowl of pasta the night before won’t be enough to fill up your stores, says Ryan. But this doesn’t mean you should park off at the all-you-can-eat buffet – it’s not that you’ll be eating more, just that the majority of your kilojoules will come from carbohydrates. As a rule of thumb, shoot for about 9 grams of carbs for every kilo of body weight. That means a 68kg runner should aim for about 600 grams of carbs during his or her carbo-loading phase, or about 10 000 kilojoules of carbs per day.

You also don’t want to wait until your race to try this. Give the whole carbo-loading system a trial run about six weeks beforehand, says sports nutritionist and dietician Ilana Katz. You’ll find out what foods agree and disagree with your stomach. Just expect some water-weight gain as you carbo-load, since each gram of stored carb stores an extra 3 grams of water. 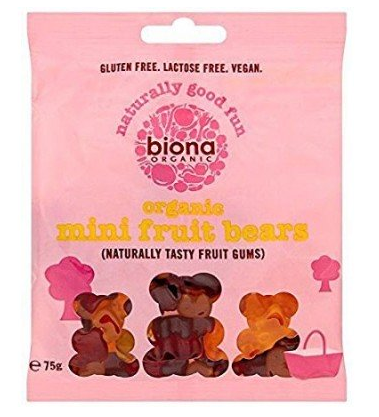 There’s a reason Michael Scott’s fettuccine Alfredo carbo-load in The Office didn’t go so well: sure, the pasta provided carbs, but the creamy, fatty sauce was pure trouble. High-fat foods, such as oils, butter, and cheese, as well as those that contain large amounts of protein, fill you up fast and take longer to digest than carbohydrates, Ryan says. That can rest heavy in your gut, and spell serious GI trouble mid-race.

You can also feel some stomach woes or bloating if you choose the wrong types of carbs – especially those that are high in fibre, such as whole-grain cereals and breads, or certain kinds of fruit. Aim for easy-to-digest options such as white bread, bagels, rice, potatoes, pancakes, or waffles instead. And to still get your fruit fix with less risk of stomach trouble, bananas are a good choice; but you can also peel apples, peaches and pears to reduce the fibre, Katz adds.

Pay even closer attention to choosing the right foods the night before and the day of your big race. Eat a small, carb-heavy dinner early, to give your body time to digest, and so you wake up hungry. Then, around three hours before race time, eat about 150 grams of easily digestible carbs, says Ryan. Think bagel and yoghurt, or a sports drink and porridge. 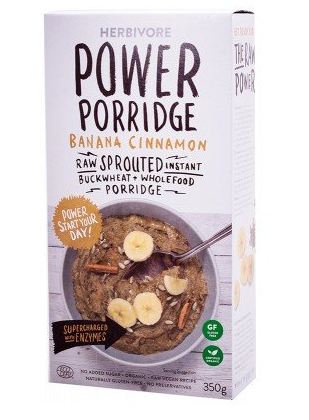 Advanced Hack: Top Off Your Tank

While races that are finished in less than 90 minutes don’t require carbo-loading in the days prior to the event, any efforts over 60 minutes may require an extra shot of energy during the race.

The best way to do that is through a sports drink, an energy gel or an energy chew. Their carbs come in the form of simple sugars, which are your body’s preferred source for quick, efficient fuel during exercise, says Bede. Products that contain two kinds of sugars, such as glucose and fructose, are absorbed even more quickly. Take a drink, gel, or chew every 30 to 45 minutes, for runs lasting 60 minutes or longer, to top off your glycogen stores. Aim for 500 to 1 000 kilojoules, or 30 to 60 grams of carbs. Many of these options also include electrolytes – which aid in maintaining a proper fluid balance – and caffeine, which can help you power through the last few kays. 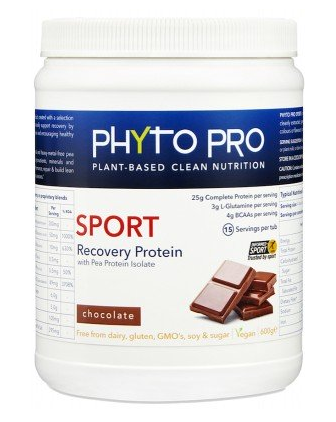 Top marathoners Eliud Kipchoge, Galen Rupp and Desiree Linden have relied on Maurten Drink Mix (without endorsement contracts). It contains more carbs than most sport drinks, has no artificial flavours or preservatives, and forms a hydrogel when it reaches the stomach, helping to guard against GI issues.

One Day of Carbo-Loading

Shoot for about 9 grams of carbs for every kilogram of body weight. Here’s a menu example for the average 68kg runner.