Which nut spread is better for you? Peanut butter or almond butter?

Which nut spread is better for you? Peanut butter or almond butter?

As a health-savvy runner, you try to toss nutrient-packed foods into your shopping basket. But when you’re deciding between similar-seeming nutritious items, you may not know the superior choice. 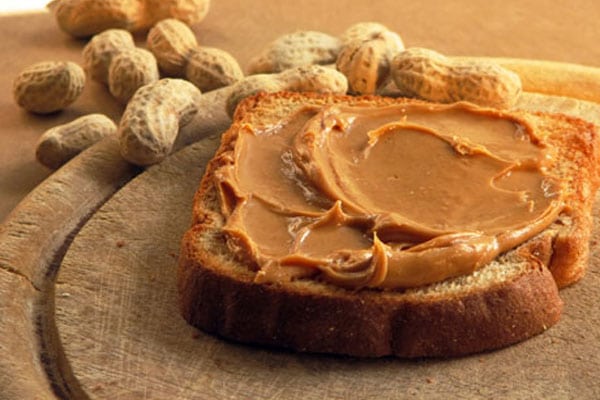 So we’re here to give you the facts…

Almond butter has more calcium and magnesium, a mineral that’s often lacking in runners’ diets and is important for muscle contraction.

While the two nut butters contain about the same amount of fat, the almond variety has 60% more mono-unsaturated fat.

Use almond butter instead of PB on your bread. Blend it into a post-run smoothie or stir it into oats.

Which is better for you? Wheat or rye bread?

Back to Food Fight!