Can Smiling Make You A Better Runner?

The science behind how training your facial muscles can impact your results.

Last year, top-ranked marathon runner Eliud Kipchoge ran 42.2 kilometres in just two hours and 25 seconds in Monza, Italy, as part of Nike’s Breaking2 project. His time, although not record-eligible, is the fastest marathon time ever recorded, and the effort required to clock it was undoubtedly gruelling. Yet Kipchoge never let it show on his face.

In fact, it appeared as if he was actually grinning at times. No, he was not trying to mock his competitors. Kipchoge was smiling – he later told reporters – in order to relax and work through the pain, employing a strategy some runners have long believed to be true: that smiling while running can help you run more efficiently.
RELATED: 8 Ways To Be A More Positive Runner

Considering the time and effort we dedicate to training and focusing on form, it’s hard to believe that something as simple as a smirk could have that much of an effect on our performance, but science backs it up. Studies have shown that when we enrich our workout with a smile, we feel that the effort we put out – our perceived effort – is far less than the effort we exert when we frown while exercising. But no research had seriously looked into the effects of manipulating our facial expressions by smiling or frowning on our running economy or perceived effort while running – that is, until now.

Researchers at Ulster University in Northern Ireland and Swansea University in Wales asked a group of 24 runners to wear a breathing mask to measure oxygen consumption and then complete four six-​minute running blocks on a treadmill – while smiling, and while frowning. The study, which was recently published in Psychology of Sport and Exercise, found that runners who smiled used less oxygen, ran more economically, and had a lower perceived rate of exertion than those who frowned and those in the control group.

“They were 2.8 per cent more economical when smiling than when frowning,” says Noel Brick, PhD, lecturer in sport and exercise psychology at the University of Ulster and co-author of the study. The reason has to do with facial feedback. “When we make a facial expression, we may experience the emotional state we associate with the expression,” Brick says.

“We associate smiling with happiness or enjoyment, states that make us more relaxed; so when we smile, we are consciously trying to relax. By adopting the facial expression of frowning, though, we are experiencing an emotional state of feeling tense or less relaxed.”

Think of it like throwing your brain an endorphin party when it needs it.

While a 2.8 per cent improvement may sound inconsequential, it can translate to a roughly 2 per cent improvement in performance time, says Brick. That means if you run a marathon in 4:20 or 4:45 (the average marathon times for men and women, respectively), you’ll cross the finish line about five minutes faster; if you run a 10-K in 55 to 64 minutes, you can shave a full minute off your race time.

And if you’re clocking under 25 minutes in a 5-K, just smiling can help you cover the same distance 30 seconds faster, a meaningful result for very little effort. “Improvements in your running economy will be small initially, but a relaxed runner is an efficient runner,” Brick adds.

This little trick becomes especially useful for runners who need to conserve as much energy as possible over the course of a long-distance run. “Runners tend to tense up when holding higher paces specifically by tightening their jaw, which in turn can prevent the runner from benefiting from a nice, relaxed, and open airway,” says Meghan Takacs, a Road Runners Club of America-certified coach. “But when a runner is super-stiff, they will tire out a lot quicker.” Takacs says her experience has shown her that smiling is key because it brings on a positive mentality, and running is as much a mental game as it is a physical one.

How genuine that smile is, it turns out, doesn’t even matter. Dr Omar Sultan Haque, PhD, a psychiatrist and social scientist at Harvard Medical School who studies how biological, psychological, and social forces interact in health and healing, suggests you can fake it till you make it. “The concern about ‘faking it’ has within it the assumption that emotions always occur before facial expressions. But if the muscular expression of smiling can influence or even cause the feeling of relaxation, then planning to smile so that one feels relaxed is no more fake than smiling as a result of first feeling relaxed.”

Takacs reminds runners she works with to chill out: keep the muscles in their faces relaxed, stop gritting their teeth, and smile. “Think of it like throwing your brain an endorphin party when it needs it,” she says. “A smile instantly boosts positivity, relaxes the body, and in turn, makes you more self-aware. And when it comes to running, mentality and self-awareness take you a long way – literally.”

RELATED: 6 Foolproof Ways To Take Your Running To The Next Level!

Although this study is small, previously conducted research also supports smiling to make efforts seem easier. A study by the School of Sport, Health and Exercise Sciences at Bangor University in Wales found that the activation of smiling or frowning is a good predictor of how hard an effort is. So if a hard effort makes you frown, then the opposite is also true: frowning makes an effort feel harder, but smiling makes the effort feel easier.

In the end, mustering a smile even when you don’t feel like it is just a matter of training, like cultivating any other habit, and could even be easier than pushing your legs to run through a cramp, Haque says. He suggests simply reconsidering our assumptions about the one-way relationship between feeling and smiling. Instead of believing we need to channel an emotion like happiness before smiling, remember that smiling itself can cause an emotion or feeling, so no channeling is needed, as the facial feedback hypothesis holds.

Besides, there’s not much to lose by giving grinning a shot. If nothing else, at least you’ll end up with better race photos.

Reframe your inner dialogue by swapping out ‘I’ for ‘You’, since first-person phrases can stress you out.

When you start to fatigue, say your go-to mantra out loud to give it extra power.

Cheer for other runners around you to improve your own spirits and results. 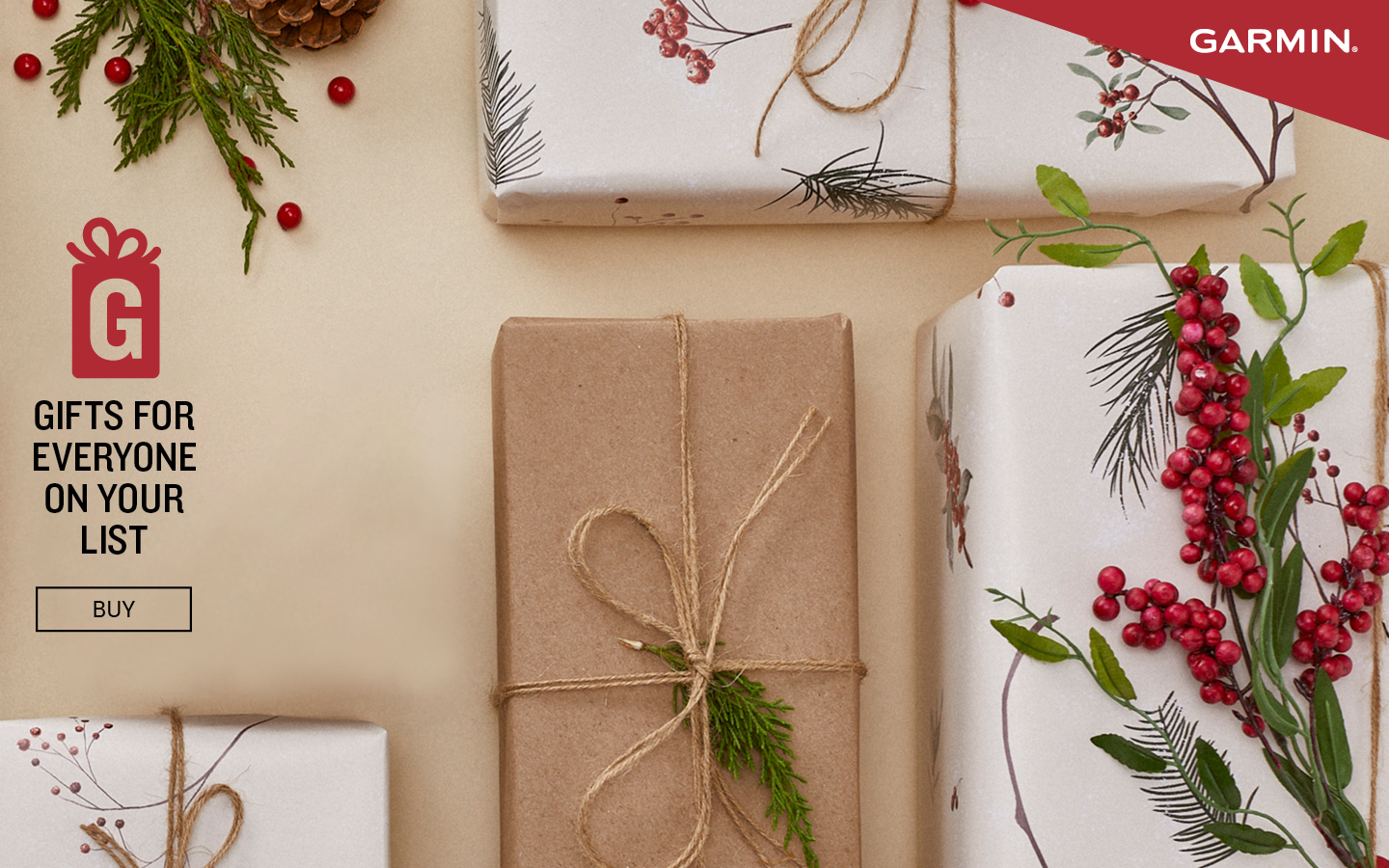