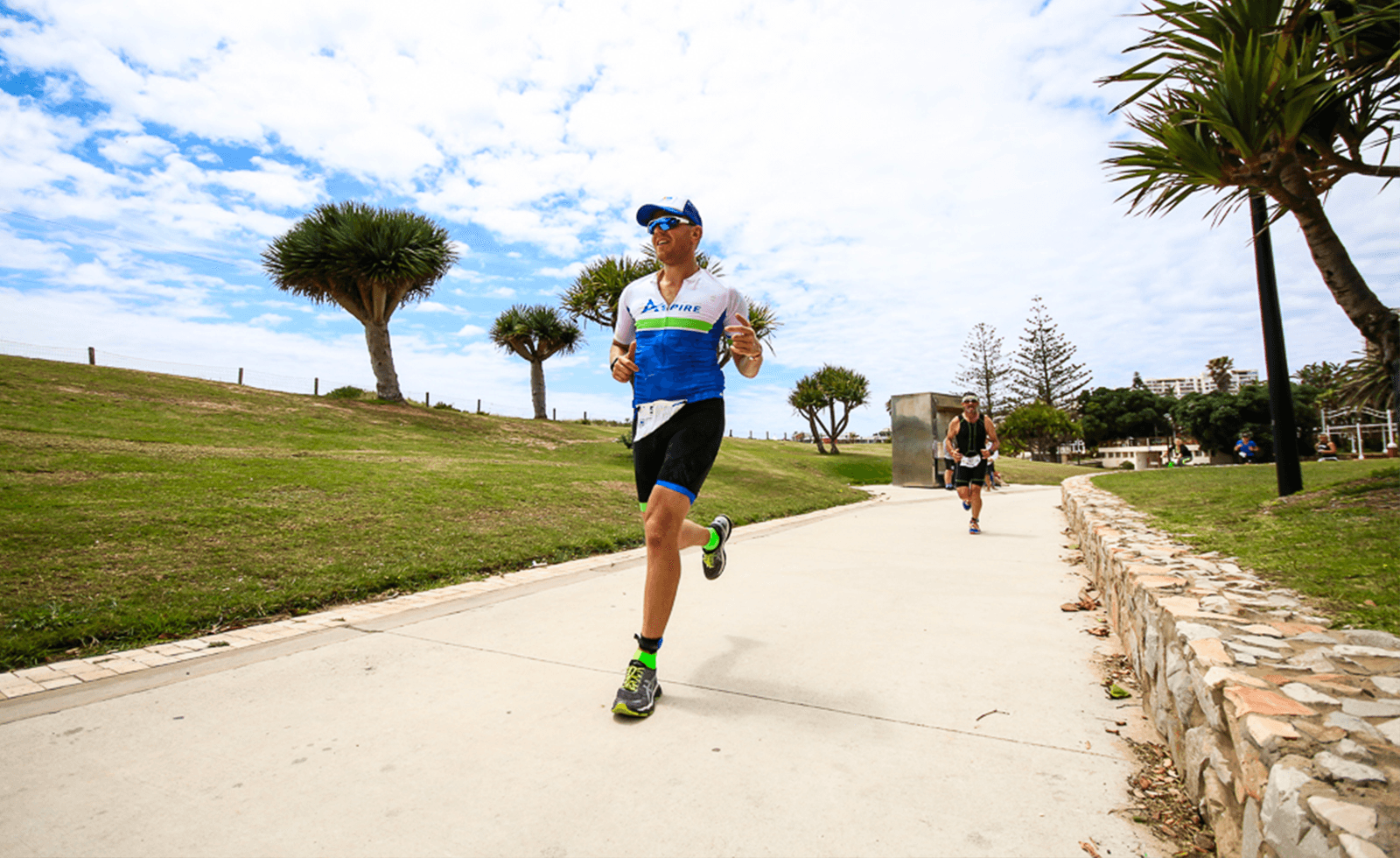 The hugely popular standard distance triathlon series has been running in South Africa since 2011 with events in Bela Bela and Germiston. The series made its debut in Nelson Mandela Bay in 2016 at King’s Beach.

The standard distance race in Nelson Mandela Bay is great as an introduction for first-time athletes but challenging enough for seasoned athletes. The race is also ideal as a warm up for the Standard Bank IRONMAN 70.3 South Africa in January giving athletes the opportunity to experience the flow of big event while becoming accustomed to the non-drafting nature of the race.

For those looking for something shorter, there will be the option of the Standard Bank FUNTRI. The FUNTRI will feature a 450-metre swim, 20km bike and 5km run and both team and individual entries are available for the FUNTRI. The FUNTRI will take place at the same time, on the same course – covering approximately half the distance – and will finish at the same finish line as the Standard Bank 5150 Nelson Mandela Bay.