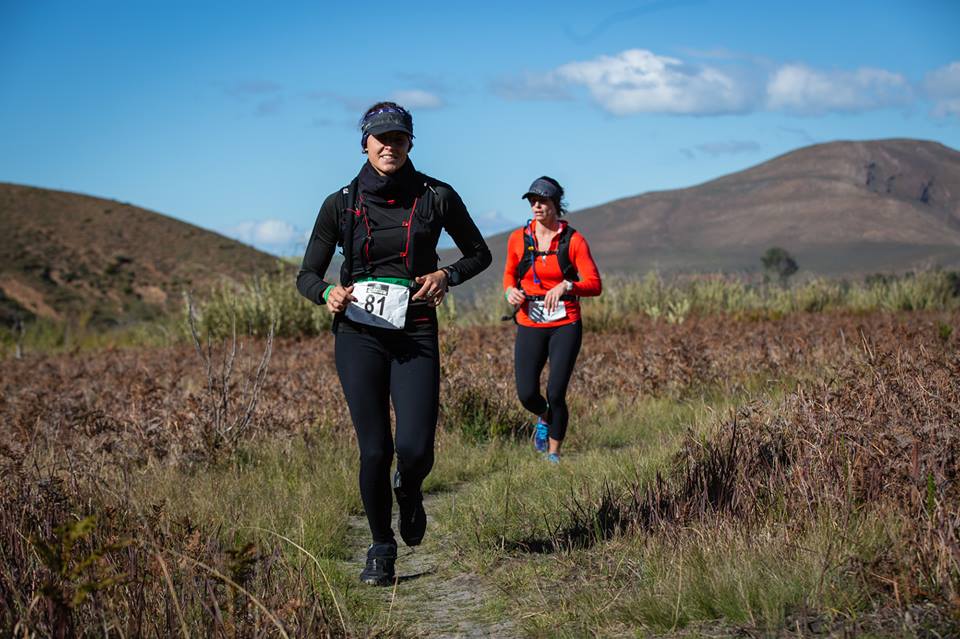 Greyton is well known for its amazing MTB and trail running routes available to all throughout the year.  SOME routes are kept secret and we are thrilled to have been granted access to the pristine Greyton Nature Reserve for this exclusive event….

However, access to the reserve is limited, and as a result we have to limit entries for the 2 longer routes!  Due to popular demand, the 12km route is going back into the reserve this year.

So get those entries in asap and avoid missing out.

100% of the proceeds raised from this event go to our local village school, Greyton House.

Kids 12 and under pay half price;

Two main climbs await, both offering incredible views from opposite ends of Greyton of the valley below.

The flat start out of the village doesn’t last long before connecting to some jeep track entering into the nature reserve; and then onto a superb newly created single track where the first real climb begins, and after a brief descent, takes you up and around Hardepeer Kloof on a steep path.

The footpath continues down to the top of Platkloof and then down to your first water point. Then it’s into Noupoort and out again and over to the Gobos River crossing and onto a short piece of open jeep track. The split for the 20km takes you straight into Maermanskloof for your second proper climb rising quickly above the scenery below.

Take a breath before plummeting down and around for a south approach to the village up historic Vigne lane. There’s craft beer at the finish, but you’ll have to run brew, run!

A similar entry into the nature reserve as per the 20km, onto a superb newly created single track where the first real climb begins, and after a brief descent, takes you up and around Hardepeer Kloof on a steep path.

The footpath continues down to the top of Platkloof and then down to your water point. Then it’s into Noupoort and out again and over to the Gobos River crossing, towards a second small ascent, after which you’ll be on a fast single track to the finish.

About half the route is on jeep track and the other half single track, but we’ve kept it flattish and fast, but will take you almost right around Greyton.  Enjoy!

Popular demand meets popular supply from the local Greyton Hiking Club.  Join the group for a guided hike into and out of the nature reserves mountain’s while also making use of two of the refreshment stations.  Makes for a glorious morning.

Start and finish  – The Old Potter’s Inn and Brewhouse have generously donated their venue (and their brew).  You’ll find them at 16 Main Road, Greyton.  You can’t miss it!

What does your entry get you?

Well the way it works….jumpstart your day with a coffee; Along the route you’ll find two water points – one for the 12km and two for the 20km – we have Ice Tea energy drinks, cokes, water, treats and banana bread galore!  If you make it to the finish, and trust me you’ll want to…kick back on the lawns opposite Potter’s Inn and Brewhouse with a pint of Greytons very own brew.  Nothing could be better!