Looking For A New Place To Run? Try This Stunning KZN Trail

The Zulu name for the Drakensberg range is uKhahlamba, meaning ‘barrier of spears’ – an accurate description of its dramatic, jagged rock formations. Exceptional in its beauty, the southern Berg is unique, with sprawling afro-montane grasslands, woodlands and forests – and some of Africa’s oldest centres of endemic plant life.

When to run
The area is home to the Ultra-Trail Drakensberg event. UTD is held at the beginning of autumn each year – the perfect time for adventures in the Berg, as the summer thunderstorms are no longer a threat, and the bitter cold of winter has yet to settle in. But you can also visit and run any time of the year… just be sure to carry a safety pack. 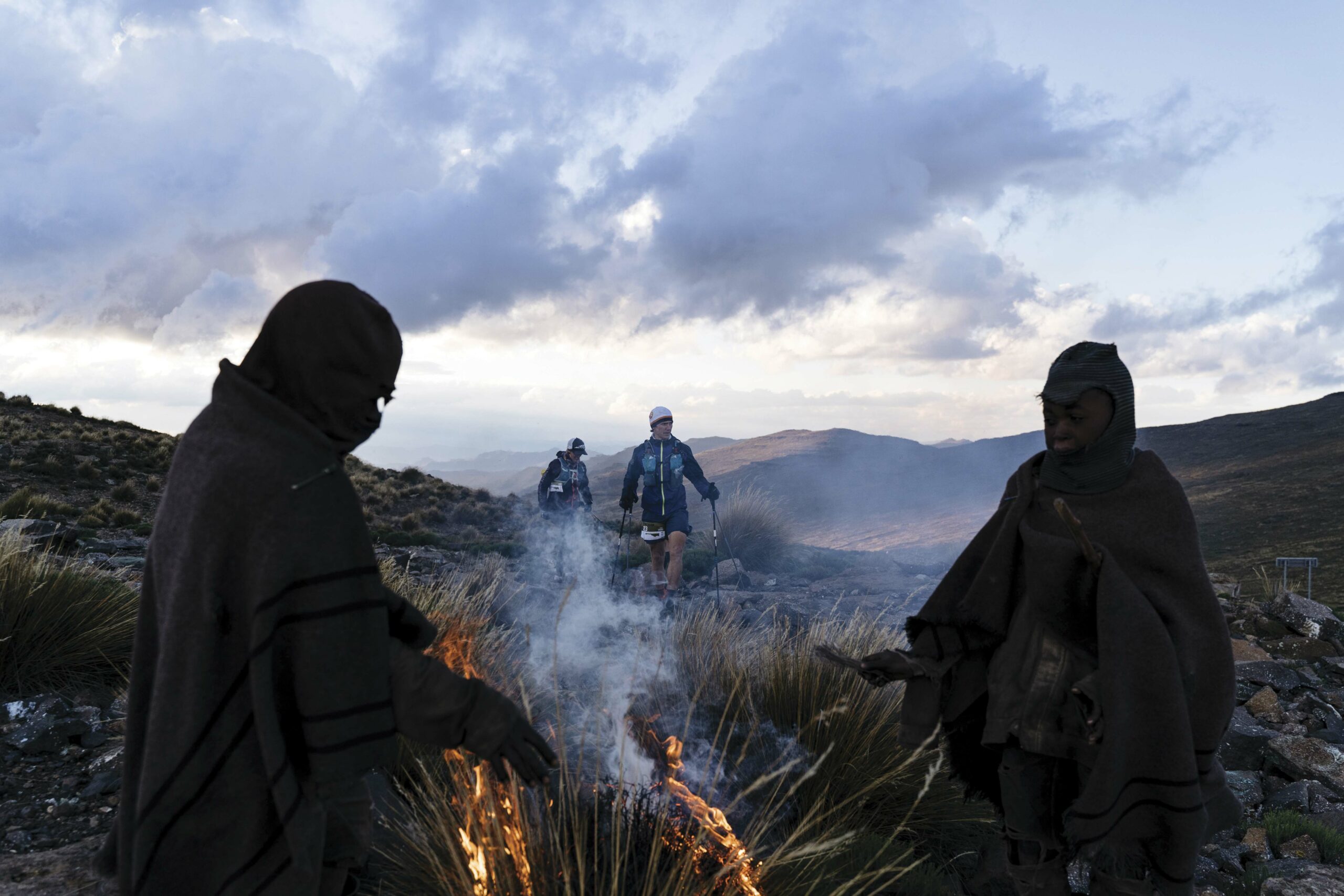 The Run
The UTD includes everything from a novices’ 21km, to a 160km for extreme distance junkies. Altitude is the order of the day, over alpine grassland, steep passes and occasionally icy river crossings – which make for slow going, but that gives you time to enjoy the extraordinary views and fresh air. The Giant’s Cup trail, Lesotho and Sani Pass sections can be run outside of the event too. 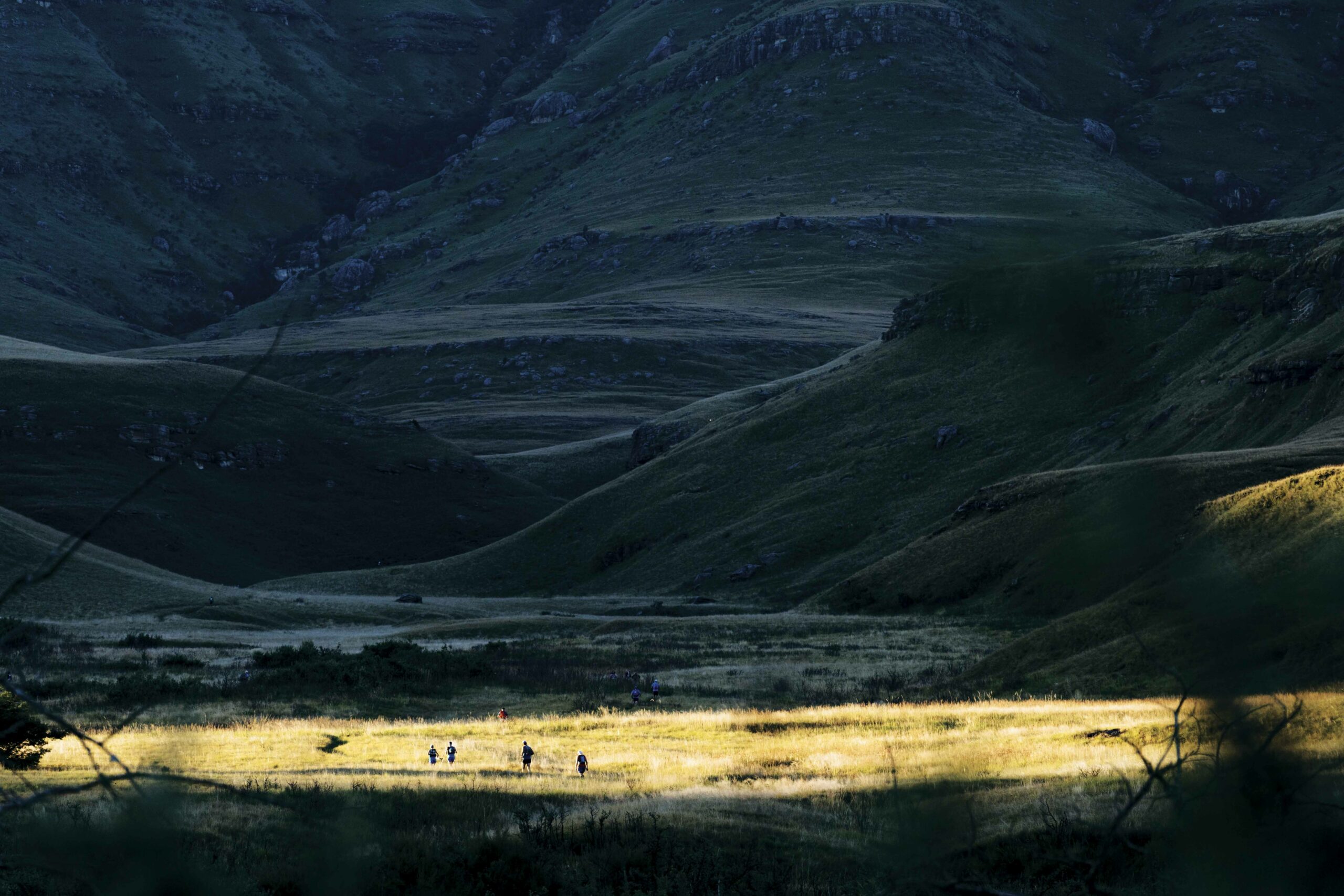 Where & How
Joburg and Durban: N3 to Howick, R617 to Underberg, Sani Rd to Himeville. Various B&B/self-catering options, or up Sani Pass Rd at Premier Resort Sani Pass. See the UTD website for more.

The DRAKENSBERG
Few places in the world feel more removed from society. The Berg remains largely untouched by human settlement, mostly thanks to the efforts of Ezemvelo KZN Wildlife; here, the rivers run crystal clear. In 2011, this vast stretch of iconic wilderness was declared a UNESCO World Heritage site, for its importance as a haven for many threatened species of fauna and flora, and for its wealth of rock paintings made by the San people over 4 000 years ago.