The best on the national and international ultra-running circuit are set to participate in the Comrades Marathon Association’s (CMA) ‘Race The Comrades Legends’ virtual race this coming Sunday, 14 June 2020.

Among the runners are former Comrades Marathon winners and gold medallists, including the oldest surviving winner of the 1965 Comrades Marathon, Bernard Gomersall who is now 87 years old and will participate in the 5km event in Washington DC, USA.

With the entry tally nearing 35,000 the CMA is ensuring that ‘Race the Comrades Legends’ is The Ultimate Virtual Race and with the significant difference of creating a sense of camaraderie for athletes within their social space, adding value to running clubs and the running scene; and helping raise funds for the charitable sector amid the Covid-19 pandemic and lockdown.

The event has attracted both Comrades winners and recreational runners, with participants from around the world signing up for what promises to be the world’s most inclusive virtual race, hosted by the organisers of the world’s greatest ultramarathon.

Mothibi, who is a Clerk at the Impala Platinum Mine, claimed his inaugural victory in last year’s Comrades Marathon Up Run in a winning time of 5:31:33

Says Mothibi, “I will be running the 21km in next Sunday’s ‘Race The Comrades Legends’. I have not been training properly with the lockdown regulations so I will enjoy a casual run at a leisurely pace. I am already missing Comrades this year, as are so many of our Nedbank Running Club members.” 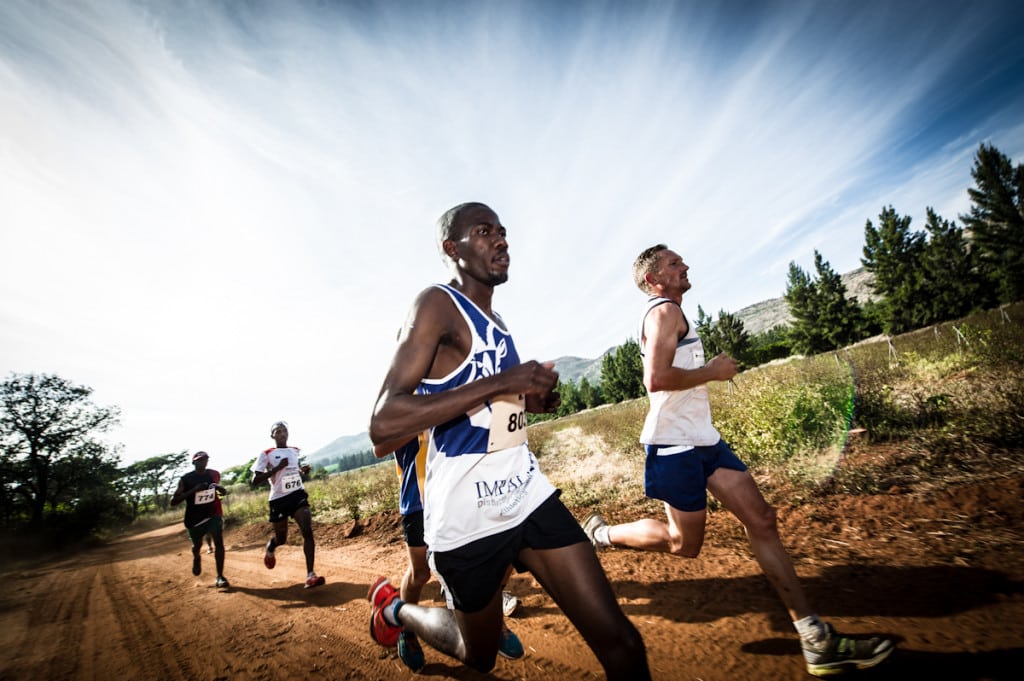 “With this being a virtual race, I will probably run my favourite route around where I live in Freedom Park in Platinum Village, Rustenburg. I will see who I can run with and make it a social experience and ensure that we adhere to social distancing norms and respect the rules. I am excited about this ‘Race The Comrades Legends’ because it is these legends who have inspired us to run the Comrades Marathon.

Mothibi adds, “From a young age, I have looked up to all the great runners in the Comrades Marathon, especially the legends. I feel blessed with all the opportunities that have been presented to me since winning The Ultimate Human Race; it has been phenomenal.”

Steyn, who is currently in Dubai, stunned the nation with her record-breaking Comrades Up Run victory in 5:58:53 and will also be participating in the 21km event. Says Steyn, “After the cancellation of just about all running events, it is so great that we can participate in this virtual race. The ‘Race The Comrades Legends’ sounds like a perfect idea as we were all looking forward to the 2020 Comrades Marathon; and now we have the opportunity to run with our friends and be part of it, where ever we are.”

Steyn adds, “Running in Dubai’s challenging conditions will not be easy but I will run with a small group of friends which is allowed. I will run along my favourite route around The Greens which is close to the Arabian Gulf. I will run at my Comrades pace but it will definitely be a social run rather than anything else.” 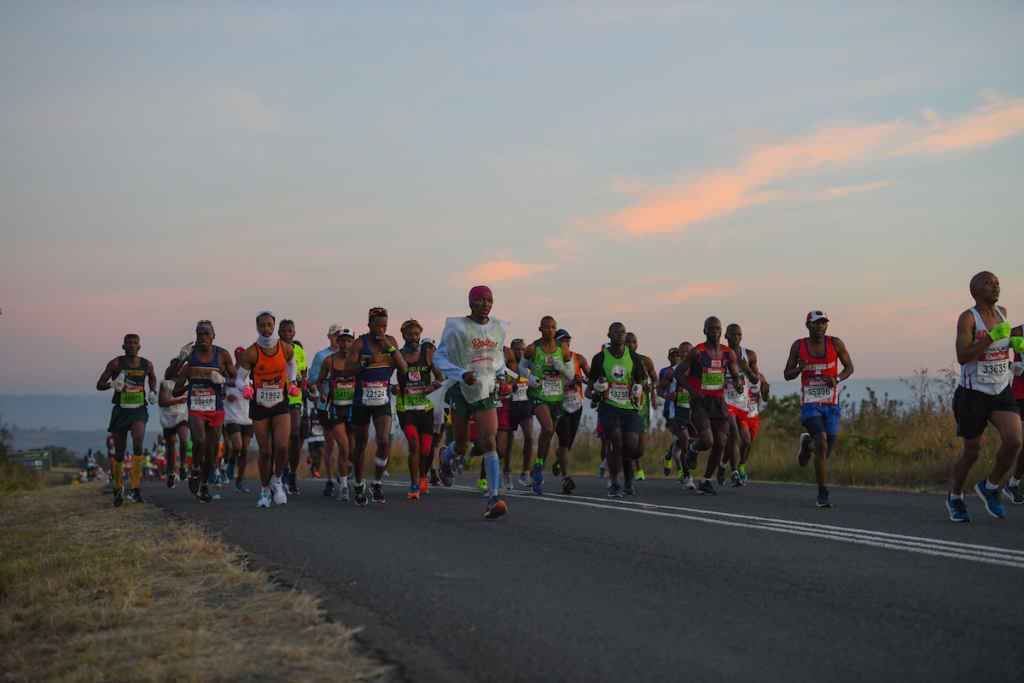 “The Comrades is all about its rich history and it will certainly not be the same without the stories of the legends of this great race. It was really only after winning last year’s Comrades that I realized how big these people who came before us have made this race special in every way. What an honour! The 2019 Comrades experience was the highlight of my entire running career.”