Now it’s the turn of the updated ADIZERO ADIOS PRO 2 which adidas presents as a symbol of their ambition to constantly evolve elite performance running footwear. It has been designed, developed and tuned with some of the fastest athletes in the World resulting in a silhouette that is lighter than its predecessor.

This summer, the ADIZERO ADIOS PRO 2 is set to be worn by some of the world’s fastest athletes including Peres Jepchirchir, Joyciline Jepkosgei, Rhonex Kipruto, Kibiwott Kandie, Stephan Kiprop, Philemon Kiplimo.

ADIZERO fans would have been curious to know if the significant new design would be implemented in the rest of the family. The answer is yes, and the much anticipated ADIZERO BOSTON 10 is now available with all the race-day technology packed into a training version of the shoe. 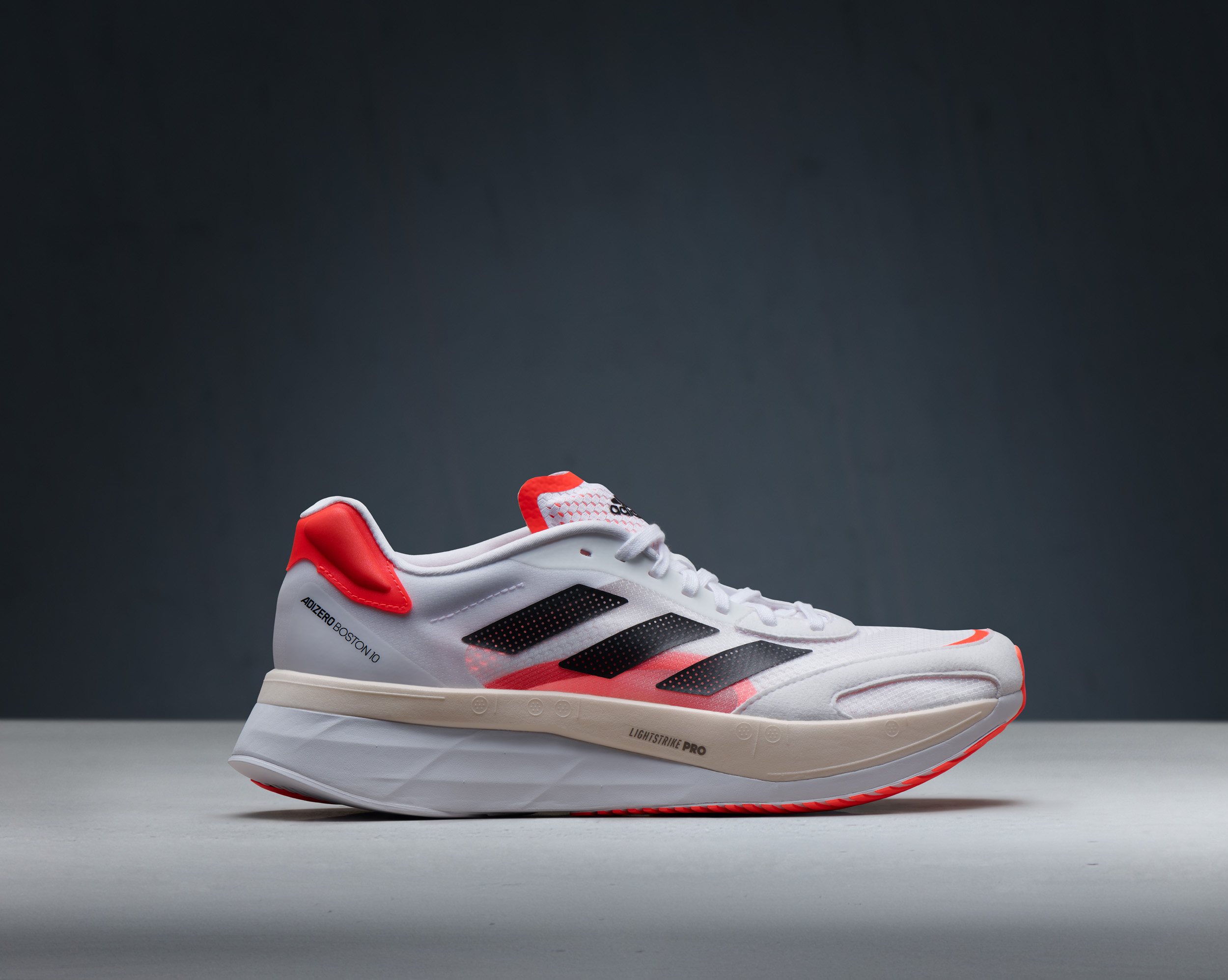 Alongside these speedsters the all-new ADIZERO PRIME X is the most ambitious innovation yet built outside of all limitations. 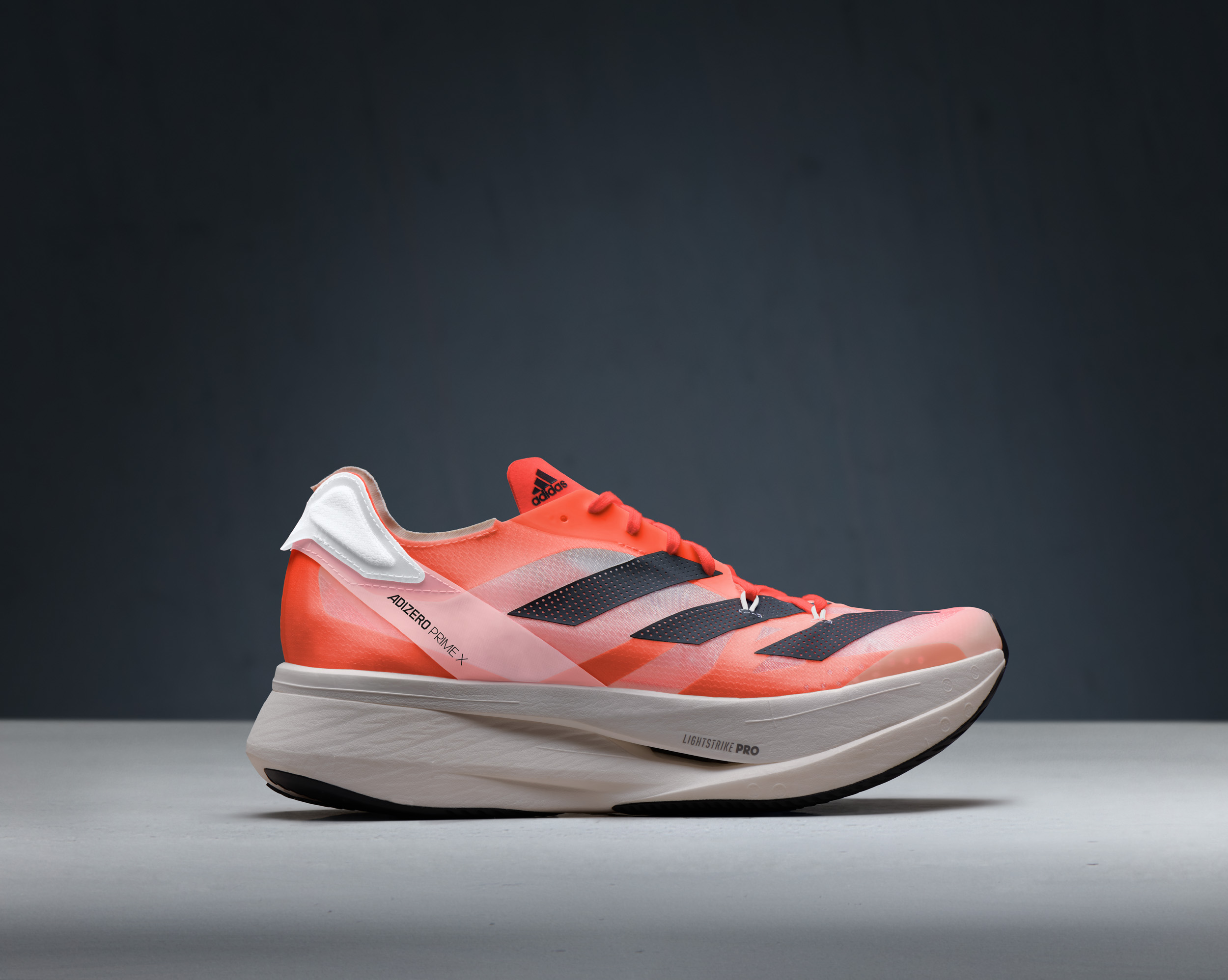 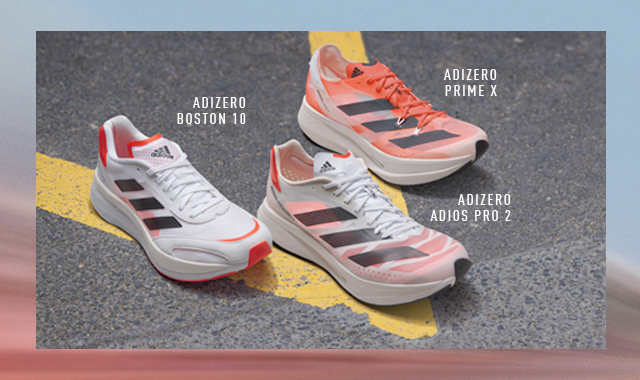