A combination of Puma’s proprietary foams provides a winning formula of cushioning and rebound in a lightweight trainer. 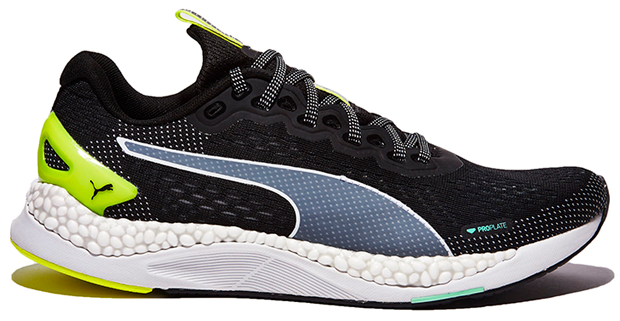 The past Puma models we’ve covered have had a lot going on. Take for example the Hybrid Astro: a bulky shoe with a thick heel counter and NetFit mesh that webbed around the saddle. Or the Speed Orbiter, which had a heel counter shaped like flames and a conspicuous midsole that resembled a funhouse ball pit.

The Speed 600 2 offers a change of pace; it still has that urban boldness but sheds the extra trimmings. The speckled midsole is more subtle, and the heel counter not as fiery. Its energy return had me climbing hills with a determination I didn’t expect to have pre-run. When a shoe inspires you to double your planned mileage (and race up steep, uneven sidewalks), you know it’s something special.

The 600 2 (the 600 refers to the shoe’s cushioning, with 100 being the thinnest and 1000 being the thickest) has a full-length ProFoam midsole, which provides moderate cushioning, as well as Hybrid foam (that mosaic of pebbles, which are Nrgy beads infused in Ignite foam). Hybrid foam tends to add bulk to the shoe, a tradeoff for a responsive ride. Puma has tempered this issue by inserting both foams in the shoe’s midsole for a soft, supportive, high-energy ride.

Though the Speed 600 2 and Speed 600 Fusefit share the same name and some similar DNA, I wouldn’t say the 2 is a true update of its predecessor—it’s its own thing. 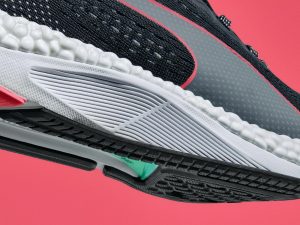 The Fusefit was beloved by our testers for its lightness and energy return—exactly what we love about the 600 2. But the former shoe’s Fusefit upper was part-customizable, part-brainteaser; it was a network of knit notches on the sides of the shoe for the runner to crisscross, web, or leave unlaced to their liking. In theory, it would help with hotspots and make the fit more secure, but it was also a little, er, much. The 600 2 is back with a more traditional lacing closure and engineered mesh that keeps your feet from overheating—a feature our testers raved about.

“The mesh of this shoe makes it very breathable,” said one tester. “The ventilation kept me comfortable during runs on the treadmill where it tends to be hot in the gym and I always overheat.” 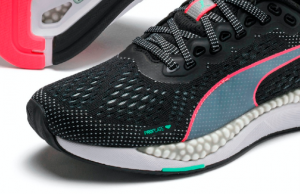 Our shoe lab measured the 600 2 as “heavy” for both men’s and women’s. Even so, our wear testers—myself included—found the 600 2 to ride remarkably light—which is puzzling, considering how hunkered down I previously felt running in shoes with a Hybrid midsole.

Chalk it up to these three factors: The Speed 600’s moderate flexibility, a Proplate in the midsole that helps with propulsion, and the winning combo of ProFoam and Hybrid foam, which provides firm cushioning and impressive rebound. 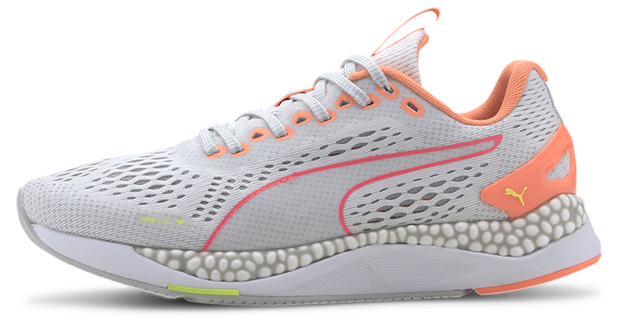 Retailing for R2,400 and R2,300 for the Men’s and Women’s shoe respectively, you can get the SPEED 600 2 and WMN’s at PUMA Stores and selected retailers countrywide.