Light Up The Night

This winter sees the return of some of our favourite headlamps - but with brand-new upgrades that make them lighter to carry, and easier to charge.

This winter sees the return of some of our favourite headlamps – but with brand-new upgrades that make them lighter to carry, and easier to charge. – By Ryan Scott 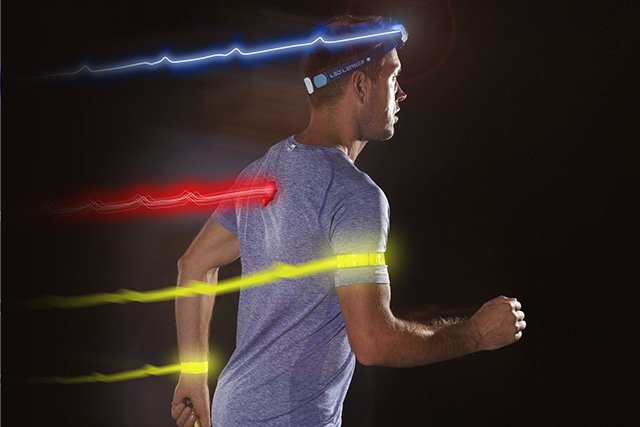 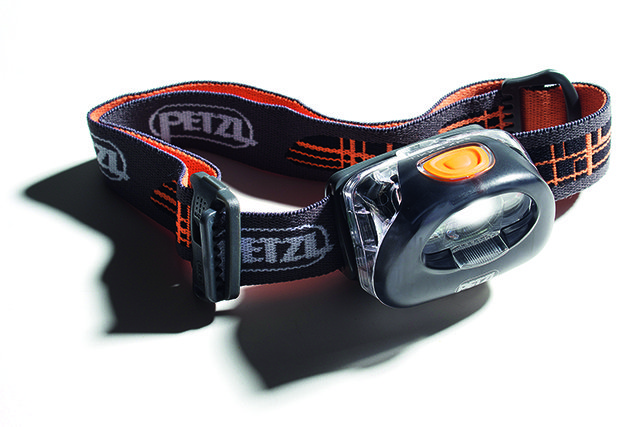 Exactly the same design as the Petzl Tikkina, but at twice the price; because the Tikka includes a USB-rechargeable battery, which promises to last for three years, or 300 cycles. It burns at a maximum of just 50 lumens. There are lots of settings for varying light dispersion patterns, but testers didn’t find any of them much different from the next – the general opinion was that the Tikkina is better value for money. 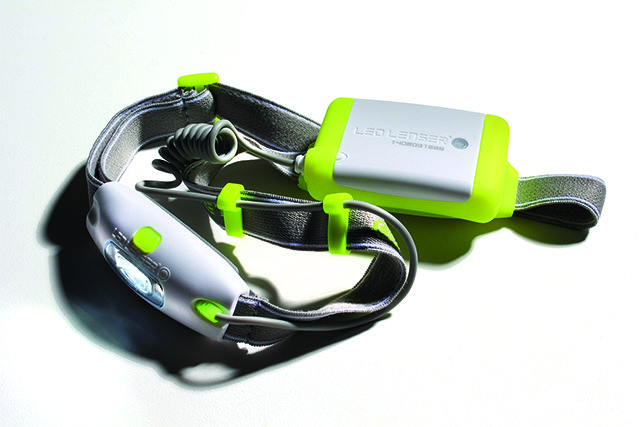 For such a high-quality light, the price is as light as this featherweight 54-gram headlamp. The concentrated-beam option is 90 lumens, which may seem intense, but it doesn’t illuminate much of the ground in front of you. A rear red light pairs up with a smaller light in front; both have a ‘flashing’ mode, which increases your visibility in traffic. Takes three AAA batteries, and lasts up to 100 hours. 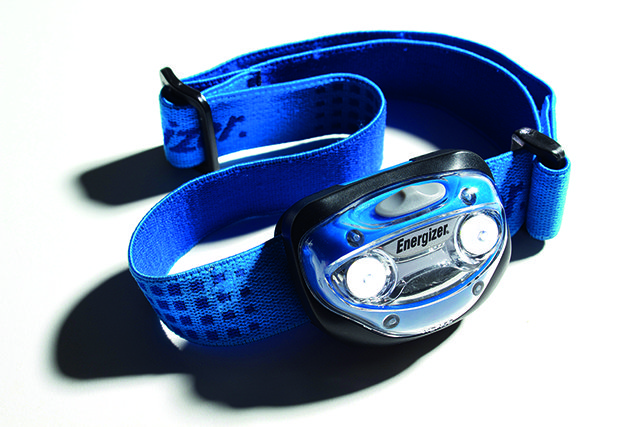 The 801 is considered the baby in this family of headlamps, ranging from 80 to 150, 200 and 250 lumens. There are two settings for light intensity, but the battery life is seven hours at most, which didn’t impress testers. It runs off three AAA batteries. But for first-timers this is an ideal introduction to using a headlamp, and it’s a great option for those who need a light for a once-off occasion. 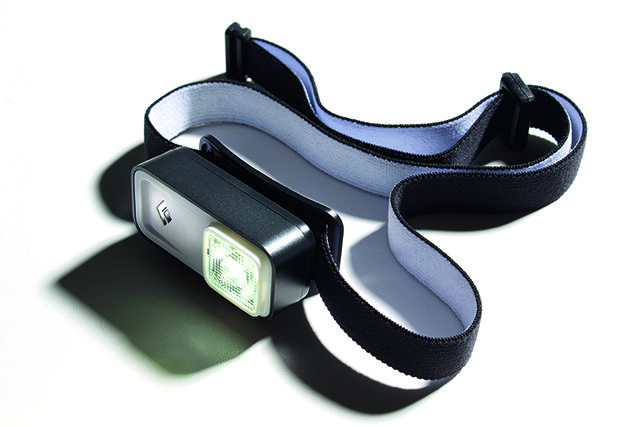 Operate by swiping a finger along the front face to turn on – left for red LED, right for white LED, and apply pressure to dim down or burn brighter. For a small and compact light, 80 lumens is impressive. It weighs only 48 grams and includes two AAA batteries, which can last for up to 200 hours of burn time, when not at maximum. And it’s waterproof, for rainy conditions. 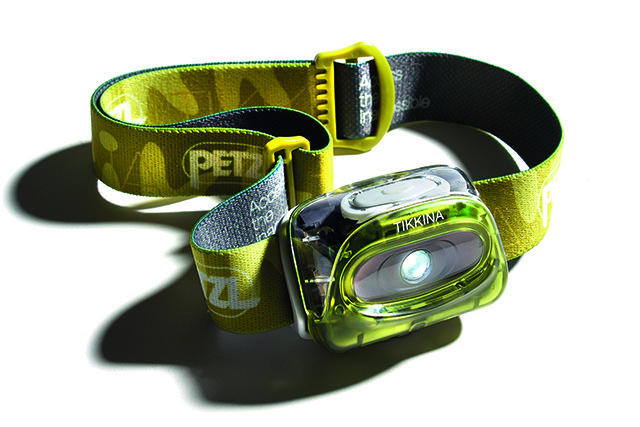 Like the Led Lenser NEO, the price matches the low light intensity, which is a maximum of just 80 lumens. The upside is that even at maximum, the Tikkina will last for up to 120 hours; or 180 hours at 20 lumens. This simple headlamp is lightweight (85 grams) and compact, and is set up with the same downward-orientated light ergonomics as the Led Lenser SEO 7R. 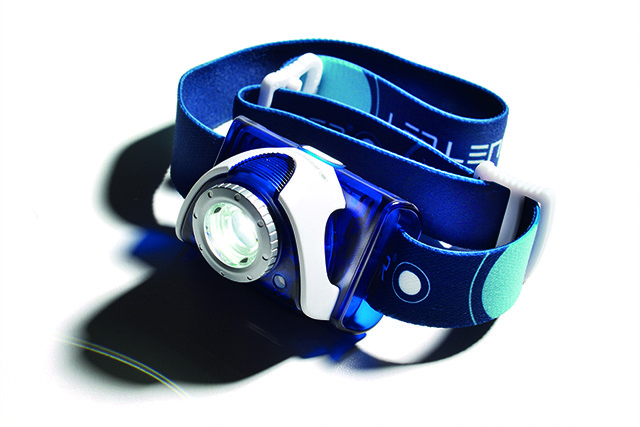 This new Led Lenser model is USB-rechargeable, and will burn for up to 20 hours at 20 lumens, and five hours at a maximum of 220 lumens. The lens is angled towards the ground in front of you, and can easily be adjusted for a more acute angle towards your feet. 98 grams 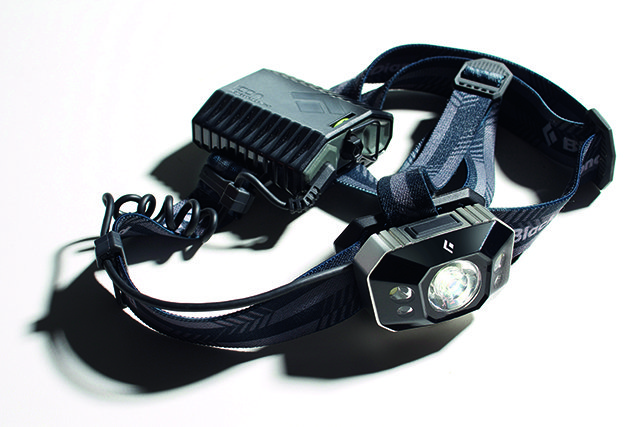 With a maximum of 320 lumens, this is three times more powerful than any of the other units tested. But extra power means extra weight: a hefty battery pack brings the total weight to 230 grams (including batteries: four AAs). It’s built for professionals, though, ready for the harshest of conditions – including salt water. Settings include a red night-vision mode, and a power meter indicates remaining battery life – useful if you have long breaks between periods of use.