The new wave of hi-tech ‘super’ running footwear has distorted running performances, and threatens the integrity of the sport.

Shoes have always promised performance. So the claims are nothing new. Actual evidence? For the most part, very little.

That’s where this story finds a unique path. What has historically been a marketing claim is suddenly producing results.

The breakthrough, as it were, was enabled by new midsole cushioning that was springier than anything on the market, returning more energy with each stride; and significantly, it was considerably less dense. Low density meant that the midsole could be built up in size, creating the large ‘stack height’ that is the most notable outwardly visible feature of the shoe, without the negative increase in mass that this would usually cause.

This turned the midsole into a kind of ‘scaffolding’ into which engineers could insert a carbon-fibre plate that ran almost the full length of the shoe; and very importantly, they could curve that plate in a way that allowed even greater energy return, along with stiffness.

The end result of this foam/plate interaction was a shoe that significantly reduced the energy cost of running.

Why does this matter? Simply because one of the crucial limiting factors during running is the amount of oxygen – and thus, energy – that the runner must consume to power their muscles to run a certain speed.

it is no longer solely a human achievement; it’s the result of how the runner interacts with technology.

If you can run at the same speed using less oxygen, then it stands to reason that you can increase your speed slightly before oxygen and energy consumption bump up against the glass ceiling imposed by your physiology. It’s analogous to running slightly downhill rather than uphill. Assisted by gravity, you use less energy to go downhill, and so you can run slightly faster at the same effort.

Now imagine shoes doing the same thing. The Nike Vaporfly 4% was named when laboratory testing found that wearing them, runners were consuming 4% less oxygen than when they ran in other shoe models available at the time.

That was subsequently confirmed – to varying degrees, but always with significant reductions in the cost of running. The implications of a 4% reduction in energy cost are difficult to quantify exactly for real-world performance, but the mechanical models and analysis of performances suggest that for an elite marathon runner, it’s in the range of 1% to 3%.

Which brings us to the recalibration of running performances, and the philosophical dilemma now confronting the sport. Most of the major city marathons in the world are won in a time between 2:03 and 2:06. Those are now routine, rather than spectacular.

The reality is that a watershed moment occurred; and almost overnight, the prestige and value of a given performance were diminished, and its physiological implications were changed.

Is this a problem?

That depends on your perspective, and how you frame the question. The first problem is parity in performance. Running, unlike many sports, is ‘pure’, in the sense that the time on the watch, whether for Kipchoge or at your local Parkrun, is a reflection of how well you have prepared your physiology and psychology through training. The meaning of the performance is thus that it reveals a physiological reality; and so, PBs and World Records are celebrated as breakthroughs – that occur thanks to human endeavour.

Now, thanks to shoes, the same human can run – literally two days apart, without any difference in training – a time that is about two minutes faster in a marathon. That is (and has been) enough to break world records and win titles and medals.

But it is no longer solely a human achievement; it’s the result of how the runner interacts with technology.

Even more troubling is that if 10 athletes compete against one another, and some have the super shoe while others do not, then the result is being affected more by the shoe than by the normal differences between runners. If the shoe vs shoe difference is 2% to 3%, then – given that the normal difference between runners is 1% to 2% – you’d be able to change the result of a race by randomly allocating different shoes to the top 10 finishers.

It would be analogous to watching a tennis match and knowing that if the players swapped racquets, the result would change.

That is anathema to running.

Yes, innovation drives performance. And yes, the shoes of 2020 are considerably better than what Jim Peters wore to win marathons in the 1950s. But few would entertain the thought of legitimately comparing Peters to Kipchoge – everything else has changed too, and we accept a ‘creep’ in tech that affects all sports.

But what we have here is a ‘leap’, rather than a ‘creep’ – a significant change, almost overnight, that distorts the meaning of results and the value we assign to performances.

Now that other companies have caught up to Nike, this problem may be reduced, though only to some extent. There is no guarantee that shoes are now ‘equal enough’ to ensure that physiology will determine results.

Also, some runners are clearly huge responders to the shoe, gaining 5% to 6%, while others gain only small amounts. This means that the secret to being a great distance runner has changed – it is no longer about heart, lungs and muscles, but also about how well the system responds to a device worn on the foot. 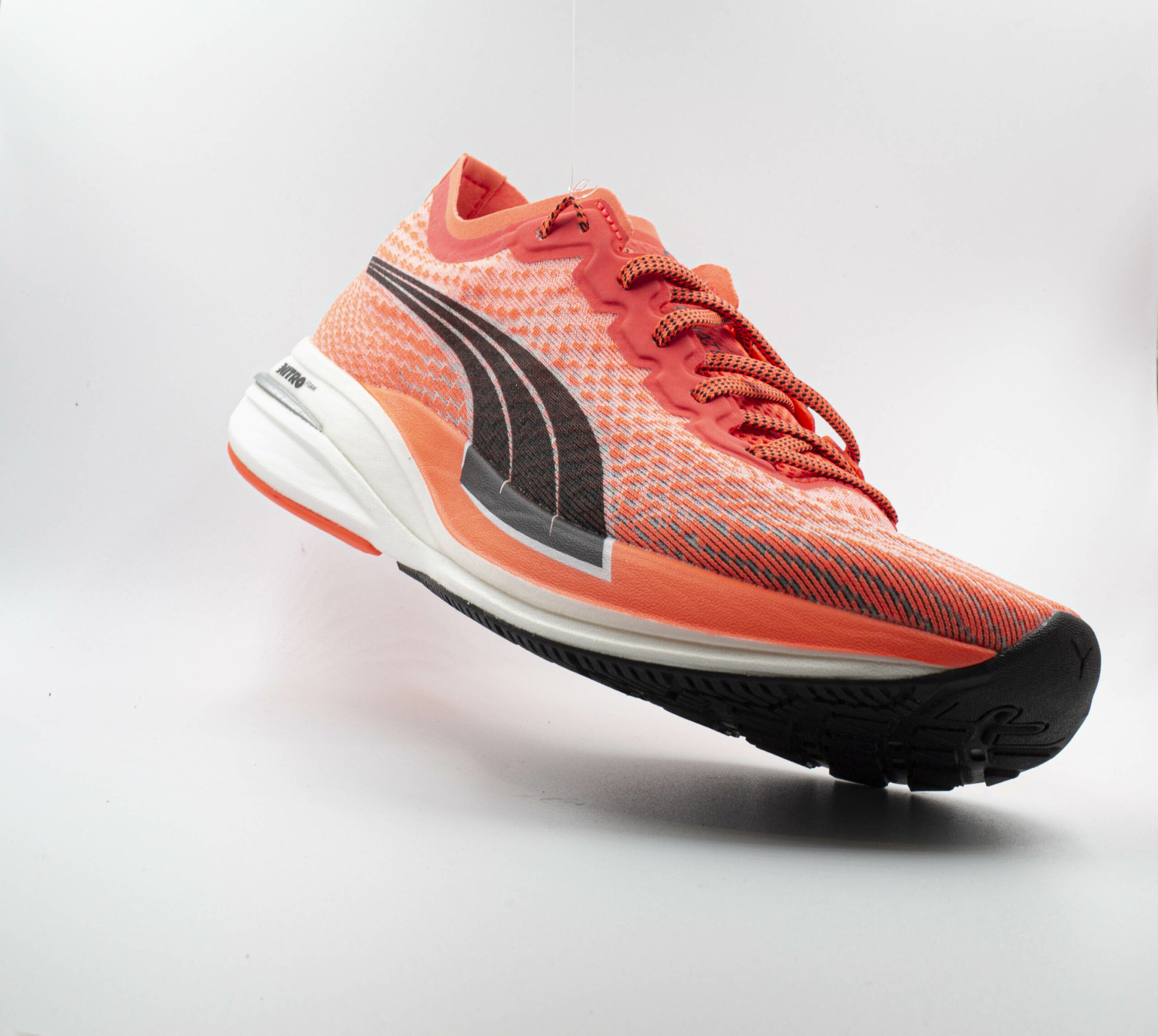 For all these reasons, it’s difficult to celebrate a world record, a sub-2-hour marathon, an Olympic gold medal, when you know that the victor is wearing a shoe that makes them perhaps 1:30 faster than what was available to them only months before! And when their vanquished rival is not wearing it, as he or she trails in only 0:30 behind, the integrity of the outcome is undermined.

Authorities have had notice of this, going back to 2015, and have had opportunities to step in since – much like swimming’s governing body said ‘enough’ when swimsuits undermined the integrity of swimming times in 2009. And World Athletics have created a policy that allows a maximum thickness for a shoe (conveniently, the exact height of the latest Nike shoe, the week before it was released), and regulates the plate design.

This, at least in terms of limiting performance advances within normal physiological levels, is too little too late. It appears that at least for now – and probably for good – shoes maketh the marathoner.

Professor Ross Tucker is one of the world’s top sports scientists, and is the co-host of the Real Science of Sport podcast with RW editor Mike Finch. Follow him on
@scienceofsport, and the pod on
@sportsscipod