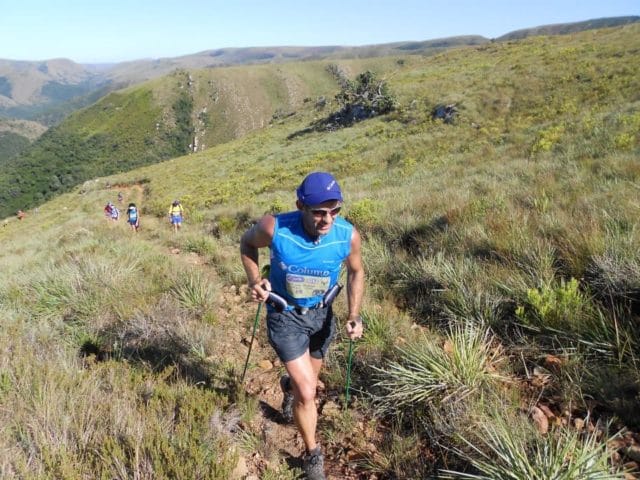 ave you ever wondered what it would be like to run wild and free through true African wilderness?

Imagine being surrounded by the animals, sights and sounds of the African bush as you test yourself against the incredible distance & mental challenges of an ultra trail run.

If you are looking for a truly wild trail running adventure, then we invite you to take on the Addo Elephant Trail Run through the vast and beautiful Addo Elephant National Park in the Eastern Cape Province of South Africa.

The 100 Mile distance was resurrected in 2016 with a new and challenging route that takes runners from one end of the park to the other and back again.

Both the 76km and the 44km races take place on sections of the same course, just with slightly less elevation gain.

The courses also take runners through some of the most remote wilderness in the Addo Elephant National Park, through areas they would not be able to access any other way.