Help! Why Do I Sweat So Much?

Fun fact: The more you run, the less you’ll sweat.

Part of the fun of running is complaining about sweating.

Misery loves company, but sweat is an unavoidable part of running – chances are, you’ll break a sweat even when running on the coldest days of the year. It’s also a super important bodily function! Your ability to sweat is what keeps you from overheating, so you can actually finish those running workouts.

But if you’re concerned about the fact that you feel like you’ve got pools of sweat on you while the person jogging next to you doesn’t even look dewy, here’s what the experts have to say about how much you’re supposed to sweat during a workout.

RELATED: 8 Things Your Sweat Is Trying to Tell You

What’s the point of sweating, anyway?

Sweating is the body’s way of naturally cooling itself down. “Think of sweating as your body’s ventilation system,” explains Peter Bidey, D.O., a professor at the Philadelphia College of Osteopathic Medicine.

When your body starts to heat up – whether due to a change in your own body temperature, a change in the temperature outside, or in response to stress, foods, medications, or illnesses – your central nervous system sends signals to the sweat glands located throughout your body to cool you down. The cooling happens when “the heat from the skin surfaces dissipates as your sweat evaporates,” says David Lortscher, M.D., a dermatologist and the CEO of Curology.

FYI: There are two types of sweating: thermoregulatory and emotional sweating. “Emotional sweating occurs as a response to stress and other emotional stimuli,” says Lortscher. That’s because stress activates the hypothalamus, which serves as a thermal regulatory centre for the body, explains Osita Onugha, M.D., a thoracic surgeon at Providence Saint John’s Health Centre’s Hyperhidrosis Program in Santa Monica, CA. “During stress, the hypothalamus sends neurotransmitter signals to the apocrine sweat glands, which stimulates sweat production.”

Why do some people sweat more than others?

The average person sweats between 0.8 litres and 1.4 litres during an hour-long workout. But as some people can run faster than others, some people sweat more than others. “Your body is actually continually sweating throughout the day,” explains Bidey. “You just don’t notice the beads of sweat and their accumulation on your clothes until the rate of evaporation is exceeded by your rate of perspiration, or sweat production.”

Your rate of perspiration is going to be affected by your weight, age, gender, and stress levels, which is why you might feel like a soggy mess compared to the person running on the treadmill next to you. The heavier you are, the older you are, and the more stressed you are, the more sweat you’re likely to produce. (Also, you don’t need an expert to tell you this, but men tend to sweat more than women – “men are larger, so their sweat glands must work harder to cool down more skin surface area,” says Lortscher.)

If you’re especially sweaty in specific areas – let’s say your hair is guaranteed to be soaked even during an easy run – it’s probably due to overactive clusters of certain sweat glands. “Some people unfortunately have a higher number of hyperactive sweat glands, and as a result excessively sweat more than others,” says Bidey. 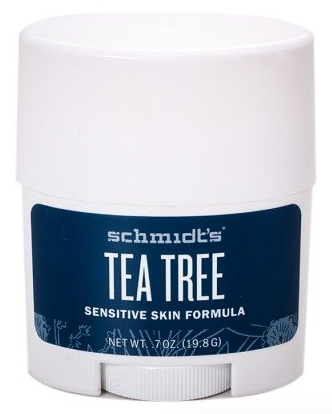 There is no objective way to tell if you are an excessive sweater, says Onugha. But if sweating affects your ability to perform daily activities (such as holding a pen or wearing flip flops), you could be part of the one percent of the population with hyperhidrosis, which is a condition with excessive sweating of the hands, armpits, and feet that starts as soon as you wake up and stops while you sleep, says Onugha. “It’s not clear what causes people to sweat abnormally like this, although a certain percentage of people who have hyperhidrosis also have abnormal nerve connections,” he adds.

What are the downsides of sweat?

Well, there’s the obvious: the smell. You have two types of sweat glands: eccrine and apocrine. “Sweat from your eccrine glands is odourless,” says Bidey, “but sweat from your apocrine glands is usually a little thicker and, as it breaks down and mixes with bacteria found on your body, it can produce a body odor.”

When your sweat breaks down and mixes with bacteria, it can also cause gross discolourations or yellowing of your clothing materials, which is why you might want to steer clear of light-coloured workout wear.

And then, of course, there’s acne. “Exercise and sweat don’t cause acne,” explains Lortscher. “The eccrine glands produce sweat, and the sebaceous glands produce sebum, or oil – so revving up the sweat glands doesn’t actually activate the oil glands involved in acne breakouts. However, the moisture produced may encourage acne-causing bacteria to proliferate.” A breakout is even more likely if friction is involved, he says – like wear a sports bra rubs on the back or shoulders. 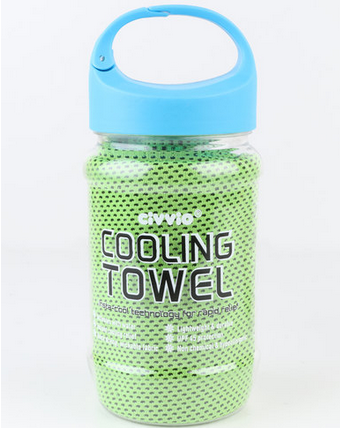 What can you do about it?

Sweating is necessary to keep you from overheating, but if you feel like you’re overly sweaty, there are some things you can do to dry out.

First, while hyperhidrosis is rare, genetic issues, some medications (like antidepressants, some migraine meds, and opioid painkillers), and underlying conditions (including diabetes, thyroid gland diseases, and pregnancy) could lead to abnormal sweating, too. If your amount of perspiration is affecting your quality of life, you should definitely head to your doc to see if they can get to the bottom of things. 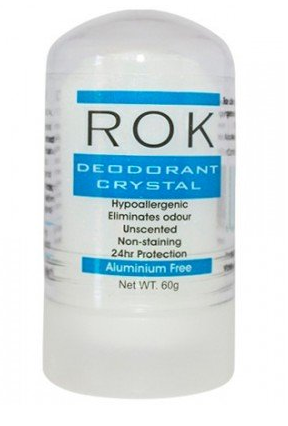 A deodorant or antiperspirant can reduce the odour or visibility of sweat. “The goal of deodorant is to mask the ‘odour’ with a fragrance; the goal of an antiperspirant is to stop sweating,” says Onugha. “When you look closely at the ingredients, antiperspirants usually have a metal like aluminum or zinc that blocks the pores from releasing sweat.”

Otherwise, there are some easy practical changes you can make to prevent B.O. and pit stains. “Take a bath or shower as soon as possible after physical activity,” says Lortscher. “Avoid wearing occlusive or synthetic clothing, as these don’t allow as much ventilation as cotton or bamboo, and steer clear of overly tight clothing that may rub against the skin and encourage even more irritation. And if you’re exercising outside, go for light-coloured clothing since darker colours absorb more of the sun’s rays and heat your skin more.” 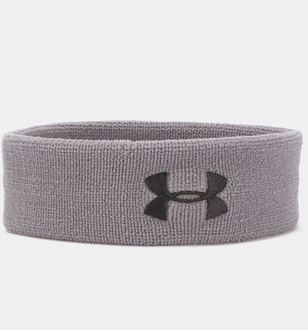 There’s one more thing: The more you run, the more efficient your body becomes – meaning, the less overheated you’ll be and the less sweat you’ll produce. So don’t use the temp as a reason to flake on your workout!