Is CBD oil the cure-all for running aches and pains?

Cannabidoil. You’ll know it as CBD oil, the new miracle supplement for athletes.  At least it would be, if even half the claims made by the many manufacturers who now produce supplements containing it were true. As yet, however, the evidence has been weak; even for the many psychological conditions it has been offered as a solution to, including anxiety and cognition, as well as physical conditions such as pain.

Most recently, the first study on CBD oil for exercise was published in the scientific journal Medicine and Science in Sport and Exercise. The researchers asked a very specific question – does CBD oil affect degree of muscle damage after a bout of severe exercise?

We know all about muscle damage – it’s what causes our (sometimes intense) stiffness for days after we run too hard, or too long, or for the first time after a long lay-off. It happens because every time we land, the muscle has to perform an eccentric contraction, which is particularly severe, causing microscopic structural damage to our muscle fibres. This is repaired over the next few days, but sensitised nerve endings plus fluid in the muscle mean a few days of pain while doing even normal activities.

The internet is awash with testimonies and articles that extol the anti-inflammatory properties of CBD oil..

So, does CBD oil help prevent this pain? The short answer from the research above, published in January this year, is an emphatic no.

A group of 13 men performed 60 maximal elbow flexions (think bicep curls) on two separate occasions. On one, they received a dose of CBD oil after the training session. On the other, a dose of placebo, an oil that contained no active ingredient.

This bout of exercise was both unfamiliar and severe enough that it would cause major muscle damage in the 13 men; and so the researchers followed them up over the next three days, to check whether taking the CBD oil had improved any measures of that muscle pain.

It hadn’t. Perceived soreness was the same. Arm circumference, a measure of swelling in the muscle, was the same. The men were asked to perform muscle contractions in the days after the damaging bout, and those too were the same, whether they’d taken the CBD oil or the placebo.

The conclusion from the paper was that at the “current dose and schedule, CBD oil may not be beneficial for untrained men as a recovery aid after exercise-induced muscle damage”. Studies often produce equivocal results, where some measures differ but others do not. This result was very clear; and very negative. 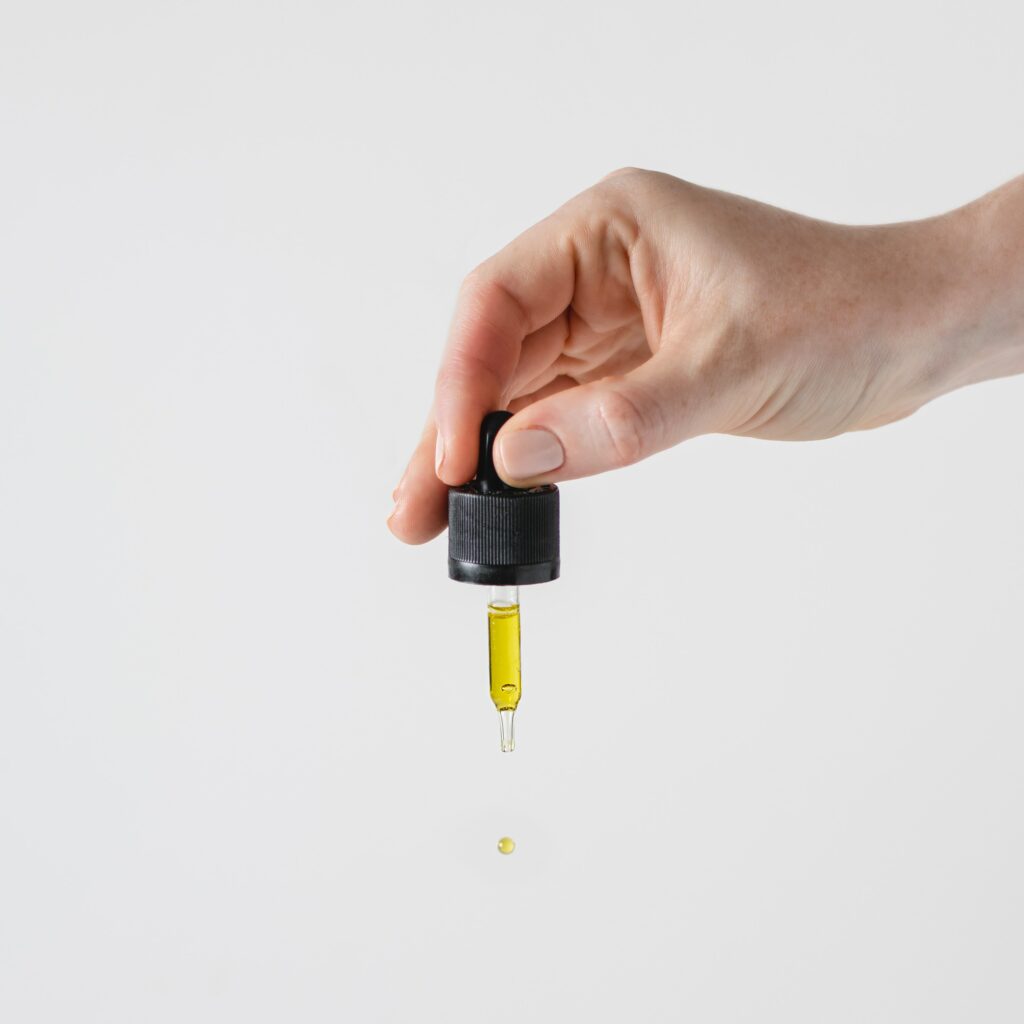 In practice, however, that doesn’t appear to play out. It’s possible that the degree of muscle damage simply overwhelms any possible small effect, or that the dosage of CBD oil used in the study above was too small to combat the body’s immune response.

Proponents of CBD oils will perhaps argue that a single dose after damage is not reflective of how they use it, and suggest that future studies should look at chronic use. Larger studies would also be useful, because it is possible that some people are more sensitive to CBD oil than others, and only a larger pool of people will reveal whether some people derive the benefits.

Regardless, the study shows the disconnect between theory and scientific evidence. The internet is awash with testimonies and articles that extol the anti-inflammatory properties of CBD oil, but at least one well-conducted (if small) study drew a giant blank in support of those theories.

Given the size of the CBD oil industry, more studies are inevitable; but then, so are more marketing claims. As is often the case with supplements, discerning customers will be necessary! 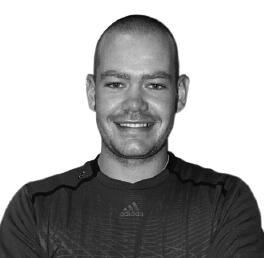 South African-based Professor Ross Tucker is one of the world’s top sports scientists, and is the co-host of the Real Science of Sport podcast with RW editor Mike Finch. Follow him on @scienceofsport, and the pod on @sportsscipod.