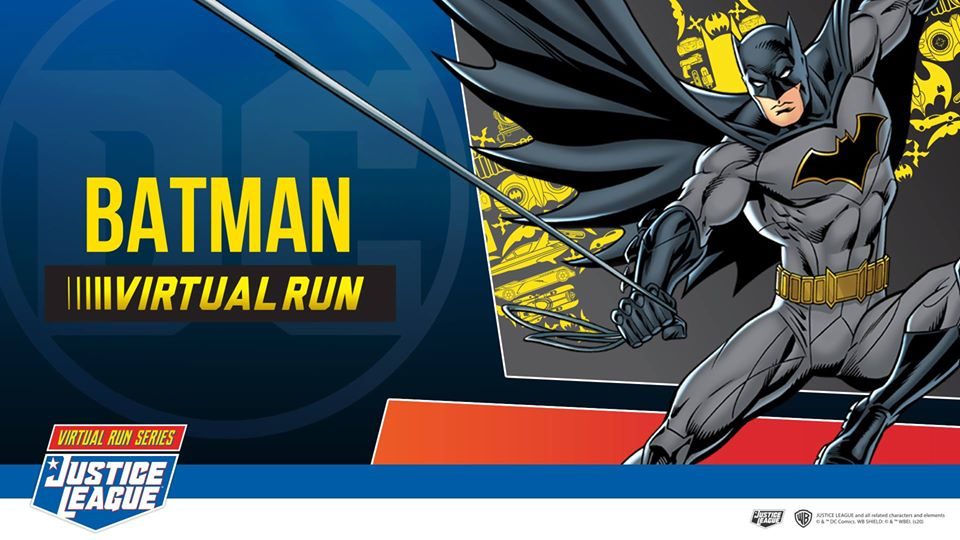 The Justice League™ Virtual Run series is the official series of Warner Bros. Consumer Products and DC Comics in South Africa and Africa. The events are produced by Sportsvendo, the same company who brought the unprecedented successful The Color Run to South Africa.

Whether you are a single runner wanting to break through the cabin fever and creaky legs or a family wanting to put some loving distance between each other, these fun filled days of physically distanced running/walking is not to be missed. All while giving back to those who need it most during this time, especially our children.